Philly soul songwriting legends Gamble and Huff have shared their thoughts on the late Jerry Leiber in a message sent out to the press.

“Jerry Lieber was a great inspiration and was vital to the start of my songwriting career. I also had the fortunate opportunity to play piano on many Leiber & Stoller recording sessions as a musician in the early days. When I had dreams of being a producer, I met Leiber & Stoller in the Brill Building when they called me to play on ‘Boy From New York City.’ I was so nervous, but when I started grooving, that’s when I really settled down, because Jerry and Mike cut some really groovy records. That was a great time for me as a studio musician. I’ll never forget Leiber & Stoller because they helped me get the knack of the studios. Jerry will be missed.”

“I admire him as one of the great songwriters of our time. All of his songs – from Elvis Presley and the Coasters straight through to Smokey Joe’s Café – were a testament to his stature. As a songwriting team, when you work together so long and one of you passes, the partner loses a person with a truly special connection. We send our condolences to Michael Stoller, their families and their friends.” 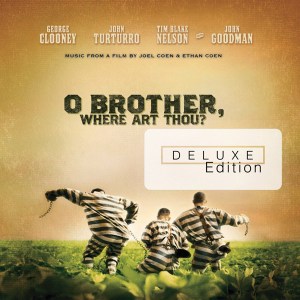 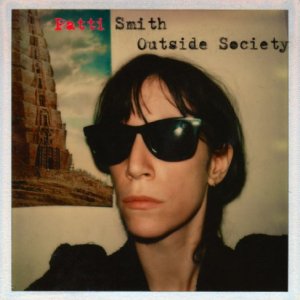