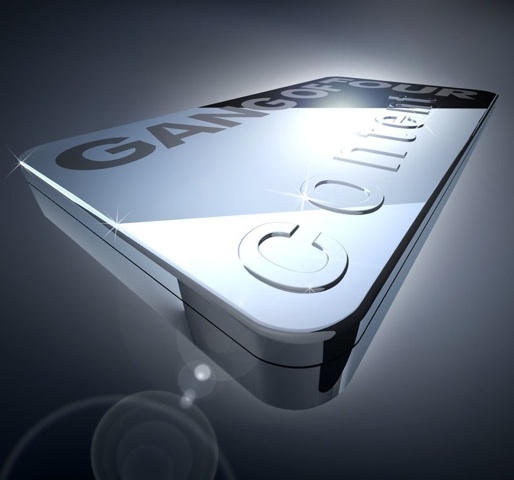 Gang of Four are one of those rare bands that have the albatross of a near-perfect debut album around their necks—that being the seismic post-punk politico-funk of 1979’s Entertainment! But these days there’s the added burden of outdoing younger bands they’ve influenced over the years: REM and Red Hot Chili Peppers for starters, not to mention all those over-hyped Gang of Four copycats on the early to mid-2000s Brooklyn scene. Bands like the Rapture, !!!, The Liars, Les Savy Fav, to name a few, may have loosely appropriated the Four’s engine-like rhythmic churn, but they never had the same sophisticated politics nor the persistently odd angles of the peerless Andy Gill’s half-rhythm-half-lead guitar architectonics. As far as this legendary foursome’s new offering, Content, is concerned, well, at least they’re not simply cruising on the laurels of their formidable back catalog, and to be fair, Content is no worse than other recent comeback albums by fellow post-punkers Mission of Burma, The Buzzcocks, and Wire. But comparisons to Gang of Four’s glory years are inevitable, and sadly most of these new songs lack the same propulsive groove of old—almost every composition here gets bogged down in mid-tempo purgatory and never gathers any sustained momentum. Only a few cuts, namely “Never Pay for the Farm” and “Who Am I,” even hint at the same combustible combination of hot-button social comment and relentlessly danceable energy as “At Home He’s A Tourist” or “I Found that Essence Rare.” Where they once used words like weapons, their lyrics now seem more personal and introverted, rarely launching incendiary-bomb political statements or the sort of fiery intellectual critique of consumer culture they’re known for. Although it’s great to have these Leeds lads back as a creative entity and not just a touring band, let’s hope the next record sounds more like Gang of Four and less like a band influenced by them. 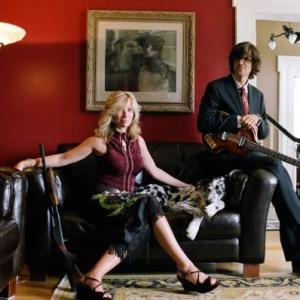 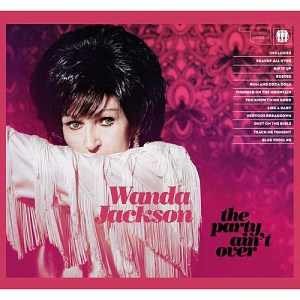