His cause of death is being reported by some outlets as a heart attack. According to reports, while at a friend’s house, the rapper was discovered unresponsive on a bathroom floor. First responders pronounced him dead upon their arrival.

The rapper’s longtime manager Jarel Posey confirmed the news to Variety. According to TMZ, “Law enforcement sources tell the outlet that no drugs or drug paraphernalia were found at the scene of his death. An autopsy and toxicology test will be used to determine an official cause of death.”

Coolio was known for hits like “Gangsta’s Paradise,” “Fantastic Voyage” and the soundtrack for the popular young adult variety show Kenan & Kel. The cultural impact of “Gangsta’s Paradise” was massive. The song from the movie Dangerous Minds, starring Michelle Pfeiffer, was an international phenomenon. And was famously parodied by Weird Al Yankovich on “Amish Paradise.”

Coolio was born on August 1, 1963, in Monessen, Pennsylvania. And later he moved to Compton, California where he rose to fame in the mid-’90s. Many on social media have mourned the acclaimed lyricist. Including celebrities and many media outlets.

Michelle Pfeiffer took to Instagram to share her heartbreak. “Heartbroken to hear of the passing of the gifted artist @coolio,” she wrote. “A life cut entirely too short. As some of you may know I was lucky enough to work with him on Dangerous Minds in 1995. He won a Grammy for his brilliant song on the soundtrack – which I think was the reason our film saw so much success. I remember him being nothing but gracious. 30 years later I still get chills when I hear the song. Sending love and light to his family. Rest in Power, Artis Leon Ivey Jr. ❤️.”

Ice cube shared his condolences on Twitter, writing, “This is sad news. I witness first hand this man’s grind to the top of the industry. Rest In Peace @Coolio.”

This is sad news. I witness first hand this man’s grind to the top of the industry. Rest In Peace @Coolio https://t.co/vCeyn08Vsi

Vanilla Ice took to social media to share his shock. "I’m freaking out I just heard my good friend Coolio passed away," he wrote.

I’m freaking out I just heard my good friend Coolio passed away.

The news comes as a shock to many. This is a developing story. 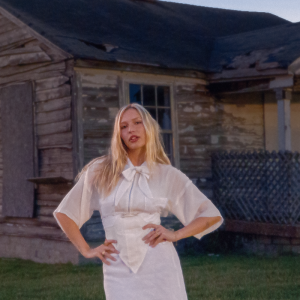 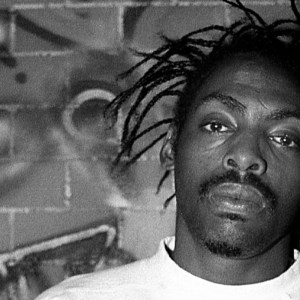