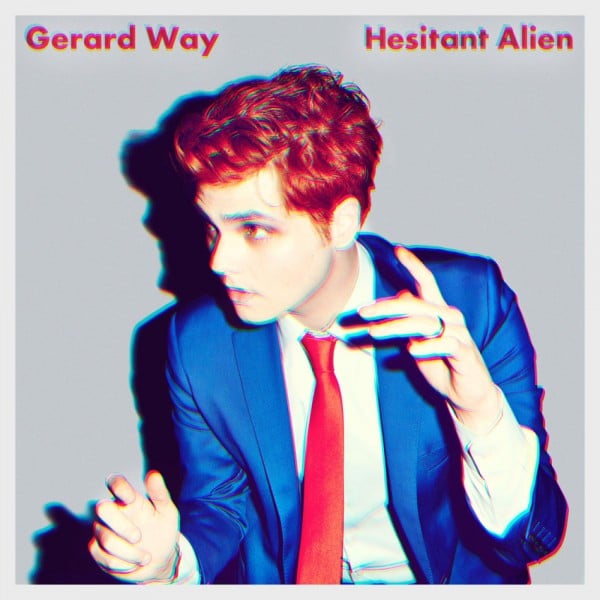 Former My Chemical Romance frontman Gerard Way has never been afraid to do things his own way, whether that means playing dark, theatrical rock when everyone else is playing poppy, radio-friendly material or  making a Brit-pop  record when the genre has long since disappeared from the airwaves. On Hesitant Alien, Way returns to his childhood influences of Brit-pop and shoegaze to produce a solid solo debut that will please both new fans and My Chemical Romance diehards.

Hesitant Alien is stacked with one anthemic track after another. At its core, it’s a pop record coated in heavy, fuzzy production, similar to some of Way’s biggest influences like The Jesus and Mary Chain and My Bloody Valentine, with obvious nods to David Bowie, Blur and the Pixies. Still, Hesitant Alien never feels derivative or contrived. The album flows seamlessly through 11 different sounds, starting with “Bureau,” a throwback to ’70’s-era Bowie, and finishing with “Maya the Psychic,” which is packed with energy. Ballad “Brother,” a reflective piece about years past, is a standout track. “How’s It Going To Be” is one of the highlights of the record; it, too, takes a look back at Way’s younger days: “You said we’d all be dead by 25/is that your disappointed sigh?”

Unlike some frontmen who try to make it on their own, Way seems to be on track to have a solo career that could surpass the success of his band. Hesitant Alien features some of Way’s best material yet. 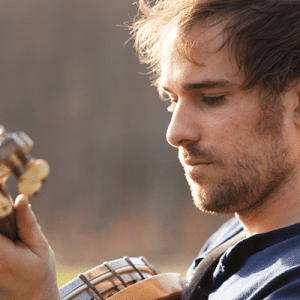 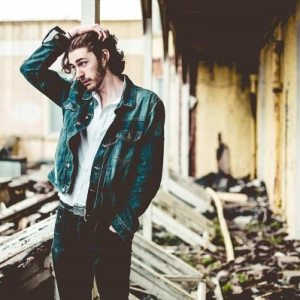