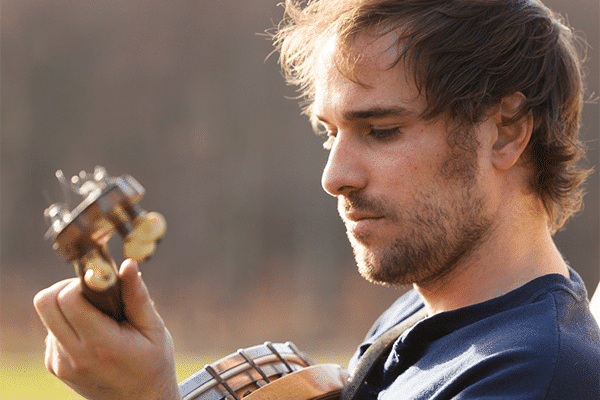 The myth of overnight music success may have been re-packaged to the YouTube generation, but most artists who achieve meaningful careers have stories that unfold at their own pace through small wins and letdowns. While there’s no single path in the business, many artists have people and circumstances that give insight into how they got there.

In 2006 Josiah Early was a struggling artist from the Shenandoah Valley who’d never touched a guitar. Seven years later, he’s now an accomplished Americana singer-songwriter who’s worked with Justin Townes Earle, released an EP produced by Jamie Candiloro (Ryan Adams, Willie Nelson, REM) and signed a publishing deal with mega-indie Downtown Music. With a raspy, refreshingly unpolished baritone and simple classic writing inspired heavily by Townes Van Zandt, he’s an up-and-coming writer and performer who just came off a slew of showcases at the Americana Music Festival in Nashville a few weeks ago.

Born in rural Virginia, Early is a farm-raised creative child who once inspired Bible-belt classmates at Eastern Mennonite High School to stage a school-wide protest complete with JEFF T-shirts (Josiah Early Freedom Fighters) when he was threatened with expulsion after refusing to take adderall.

After bouncing around art schools in the southeast, Early eventually moved to New York City to pursue an acting career. While he found moderate success landing minor roles on Law & Order and CSI, he picked up the guitar only after an utterly devastating breakup. He describes his relationship with music as a pure creative outlet, something he felt compelled to pursue only to deal with personal demons and the fallout of a failed relationship. “It was finally something I could do just for myself, with no designs on anything other than wanting to feel less miserable,” he explains. “Acting is about being someone else. Writing songs is about being yourself.”

At the urging of friends, he played his first show at Joe’s Pub in New York, and a line mix from the soundboard gave him his first recordings. He caught a break through a chance encounter with Justin Townes Earle. “Justin put out a MySpace Bulletin asking if anyone knew how to get cheap weed in NYC. I didn’t really understand how MySpace worked, and I thought he was messaging me directly, so I responded. I had a friend who brought in good inexpensive stuff from the Pennsylvania mountains once a month. Justin hit me back and we met up. Somehow he was genuinely interested in hearing my music, so I played him the tape [from Joe’s Pub]. A few months later we were at a family farm in upstate NY working on demos together.”

Unfortunately for Early, only a few days before they were slated to begin production on a full release, JTE’s addiction woes derailed the project when he was forced to check into rehab and begin a well-publicized struggle towards sobriety.

Early was devastated. With only rough demos to show for their time together, he went back to his day job, eventually landing a recurring role as photographer Robert Dittrich in the critically acclaimed HBO series Boardwalk Empire.

Josh Kessler is a music business veteran who’s had a long career A&Ring music for film and television. He runs Heavy Duty Publishing, a joint venture with Downtown Music in New York City. Kessler’s wife met Early through friends and recommended her music-savvy husband check out his songs. “I get demos from people all the time,” says Kessler. “But when it comes from my wife, I obviously take it a little more seriously.” He liked what he heard enough to put Early’s demos on his phone, but didn’t think much more of it. Eventually the songs found their way. “Whenever I ride the Metro and am done listening to whatever I’m listening to for work, I’ll just put music on shuffle,” he explains. “Whenever Josiah’s songs would come on, I’d pause the player, because I didn’t recognize it. This happened enough times that eventually I thought…there’s something here. It keeps catching my ear.”

Kessler’s sharp sense of the synch market – music for film and television – is what most piqued his interest in Early’s songs. What he heard was not only music he liked, but also something he saw as an opportunity to support with his specific skills and expertise. “My thinking sometimes with an artist isn’t always ‘big radio’ or touring,” he explains. “In this instance I felt the songs were extremely syncable. The lyric content leads itself to what I knew music supervisors were looking for. When I decide to work with an artist it’s important that I love the music, but also that there’s a financial reason to help this artist grow.”

And so as Kessler describes it, “the NYC guy with zero Nashville experience took on an Americana artist with zero experience.” He signed Early to a joint venture deal with Heavy Duty / Downtown Music, and they began the process of completing a project that had been years in the making. The result is Virginia, Lay Me Down, an EP produced by Jamie Candiloro, known for his work with Ryan Adams and Willie Nelson.

After releasing Virginia, Lay Me Down in April, Early is now playing select shows and writing songs for what will eventually become his first full length album. The source of heartbreak that drove him to start writing songs in the first place? That woman is now his wife, and they’re expecting a child this fall. And while Kessler may be thinking about the business opportunities for his music, Early is focused on staying simple and true to himself as a writer. “I’m finally starting to understand this line: Don’t try to be a poet, just say it as honest as possible,” he explains. “That’s what makes for a good story.” 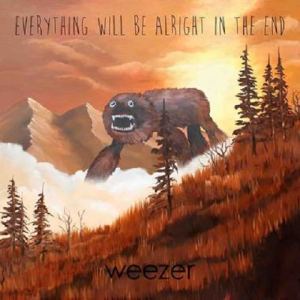 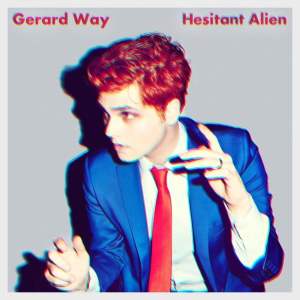