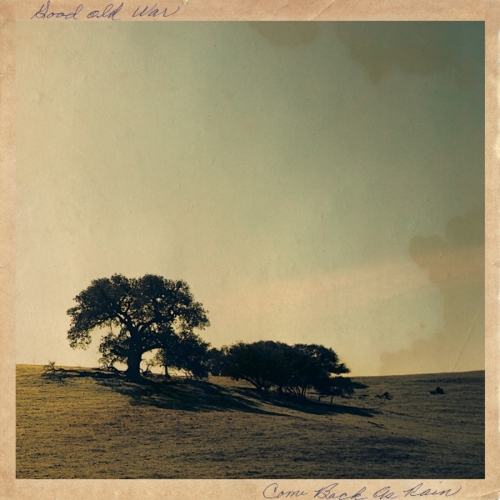 The opening track offers a perfect example of what Good Old War does so well. “Over and Over” serves up airy vocals, strummy acoustic guitars and the pattering of percussions. Even though the song is about a failing relationship, there is such a vitality to the performances that the tune seems like an upbeat number. The trio of Keith Goodwin, Tim Arnold and Daniel Schwartz (who use parts of their surnames to form the band’s name) achieves this winning blend of catchy, harmony-rich acoustic music numerous times throughout this disc. “Calling Me Names,” for instance, is a hooky slice of folk pop, while the twangy “It Hurts Every Time” rates as another stand out.

The group has drawn some comparisons to Simon and Garfunkel and Crosby, Still, Nash and Young and traces of the former can be heard in “Can’t Go Home” and the latter in “Better Weather.” Good Old War’s music also holds elements of English folk-rock (“It Hurts Every Times” recalls Del Amitri) and Australian/New Zealand bands like Paul Kelly and Crowded House (“Loud Love”). Their sound occasionally does get a bit too soft. “Amazing Eyes” conjures up memories of the overly laidback ’70 country-pop band Firefall and the tune also reveals the trio’s tendency to sometimes repeat lyrics. The album’s closer “Present At The End Of The World,” on the other hand, wraps up the album on a high note, ranking as the most exuberant vision of the apocalypse since R.E.M.’s “It’s The End Of The World As We Know It (And I Feel Fine).”

With this impressive album of wonderfully melodic music, the band joins the growing ranks of harmony-based folk-rock outfits like the Fleet Foxes and the Civil Wars. 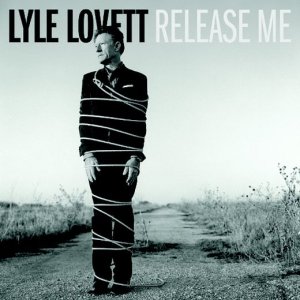