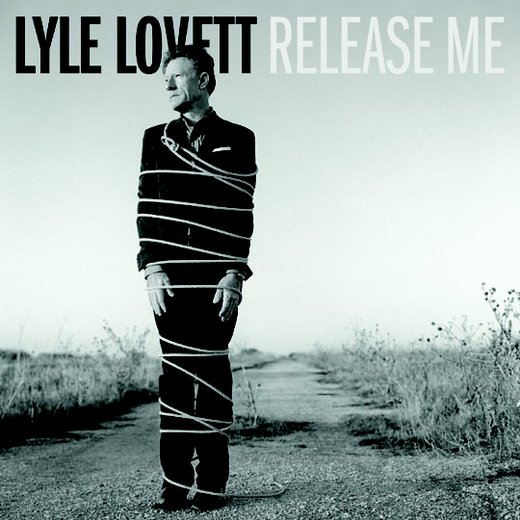 Lyle Lovett signed with Curb Records in the 1980s and has been there—or on Universal, or on Curb partner Lost Highway—ever since. That’s a quarter-century, nine studio albums, thousands of shows, a tabloid marriage, countless hair jokes, and a mercifully short acting career. This is his last album in his contract with the label, so in true Lyle Lovett fashion it’s wryly titled Release Me and features the granite-faced singer tied up on the cover. It’s just the sort of dry humor that the Texan has cultivated during his long tenure at the label, although it’s hard to miss that it started out a lot more subversive before it became quite so predictable. Once an oddball country superstar, he’s settled into a career as a genial roots artist, no longer very exciting but certainly dependable.

Heavy on covers and light on originals, Release Me is pure contractual obligation, right down to that leftover tune from his 2011 holiday EP. Has he taken his tree down yet? The world doesn’t need another version of the date-rape anthem “Baby It’s Cold Outside” (“Lyle, what’s in this drink?”), nor do we need a slowed-down take on Chuck Berry’s “Brown Eyed Handsome Man.” Lovett saps the randy song of all its sly winks and nods, which made it racially revolutionary in the 1950s. Of course, Lovett can’t invest it with the same meaning as Berry, but his reimagining is unimaginative: gentle, thoughtful, thoroughly dull. He knows it’s about sex, right?

The covers on Release Me are well chosen to demonstrate Lovett’s musical range, which he has studiously expanded throughout his tenure at Curb. Always an intuitive synthesizer of styles, he sounds equally comfortable singing county or rock, folk or blues, gospel or swing or jazz or anything in between, but lately all of his covers have sounded too similar. He’s undone by his impeccable taste, which makes Charley Jordan’s “Keep It Clean” and Martin Luther’s “Keep Us Steadfast” (yes, that Martin Luther) sound melodically clunky.

Perhaps Lovett should have simply made a full covers album, along the lines of 1998’s Step Inside This House. There are only two originals here, neither of which showcases his economical, often elegant songwriting. “The Girl with the Holiday Smile” is about picking up a hooker in the produce section, but the joke falls flat. Lovett rhymes “grocery store” with “good whore,” but can’t bring himself to sing that last word, drawing out the vowel with an uneasy blush. “Night’s Lullaby,” however, may be the album’s true standout, a graceful campfire sing-along that features animated harmonies by Sean Watkins and Sara Watkins.

The lullaby is altogether appropriate, because Lovett sounds so tired on all of these songs. All those years with Curb weigh heavily on him, which makes Release Me less of a triumphant good-bye and more of an unceremonious shuffle out the door. But perhaps this enormous change will rejuvenate him. Who knows where he will go from here, but hopefully his first record as an independent artists will sound more invested, more soulful, more joyous—in short, more like the old Lyle Lovett we all know and love. 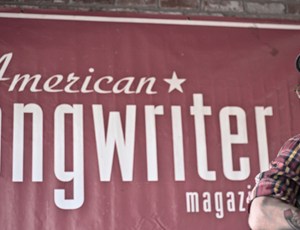 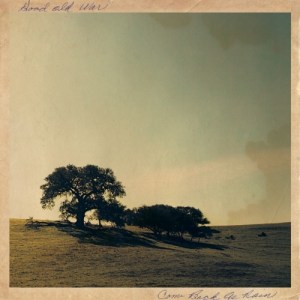