Hailing from small-town Alabama, Pettis grew up in a homogenous community steeped in a traditional Christian faith. After many years of integration with less like-minded folks, this song draws on her new perspectives while exploring her past relationships. Written for her friend Landon, the song recounts a time Pettis feels she failed him as a friend when he came out as gay right after high school.

“Landon needed somebody to be on his side. He trusted me. And I let him down,” explained Pettis. “Instead of listening and responding with love and acceptance, I replied with a lot of canned answers taken from my Christian belief system, what the church taught me to say. Years of soul-searching, prayer, and information gathering led me to a very different place. I knew that I had wronged Landon in a way that I could only explain in a song.”

The two have made amends since then and felt this song was a meaningful way in which to share their story. “We are in a great place now. He’s forgiven me, and we get to be close in a new way, now that we’ve made peace with ourselves. We’re both living a true story now,” Pettis shared.

Their hope is that this song may help others who are at a similar crossroads. The song itself is one of her most challenging yet. She explained that it was a long time coming, but the words were still hard to say. To Pettis, this song ranks high in her own book because she is grateful it gave her a second chance at saying the right thing.

Her deep Southern roots play well into South Austin’s eclectic music scene. As a decorated songwriter, Pettis blurs the lines between country, Americana, and folk. Her soulful delivery of calculated lyric lines helps her tell stories for all generations.

The young songwriter shared that her best work comes when she allows herself to be courageous. This means not worrying what others think and allowing the song to be what it wants to be. Pettis derives much influence from her songwriter-father, Pierce Pettis. All obvious bias aside, Pettis feels that her father is “one of the best,” along with the likes of Lauryn Hill, Anais Mitchell, Guy Clark, Dolly Parton, Leonard Cohen, and the Beatles.

“I like brave writers,” Pettis remarked, “those who take risks and speak their minds. I also love a good hook and a soaring melody. I’m a sucker for the simple stuff that works.”

As far as her ambitions go, Pettis would love to have more songs covered by other artists. Previous covers from Ruthie Foster are among Pettis’s most proud moments. She described the feeling as “the thrill of a lifetime.”

Pettis typically tours solo, or with her songwriter trio, Nobody’s Girl (with Betty Soo and Rebecca Loebe). “I have truly loved that life,” shared Pettis, “but I miss my lead guitar player, Calloway Ritch when I’m on the road. He really adds a lot to what I do. And when you throw bass and drums behind us? Heaven. Even the worst local gigs are fun with my band behind me.” In the future, she hopes to bring her backing band on the road with her and “just never stop touring, like Willie.”

“Maybe one day,” Pettis continued, “ I’ll make enough money that my husband can quit his job and be a full-time kept man on the road. My husband and my dog in an RV and a nonstop tour with the band. That’s what I want.”

Pettis feels “Landon” is a timely reminder that life is short, and relationships are precious. “We don’t know what tomorrow will bring – if this COVID-19 has taught us anything, it’s that. We need to mend whatever fences we can with whatever time we’re given. If you owe somebody an apology, this is the sign you’ve been looking for. Make that right. Let’s love each other while we can, as best as we can.” 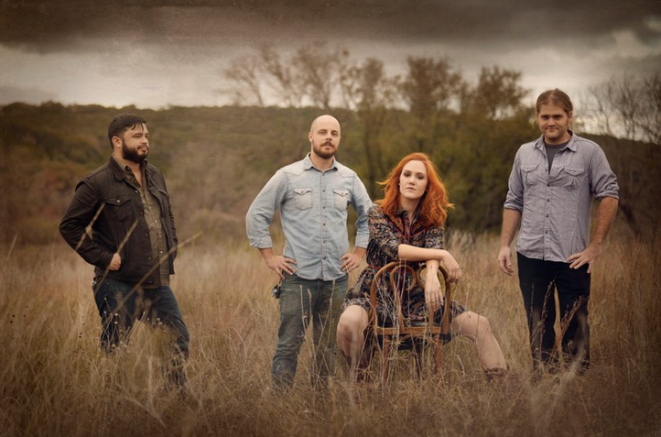 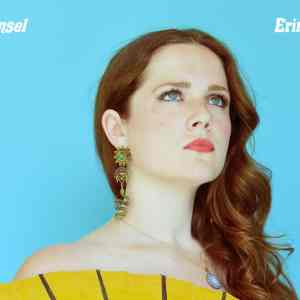 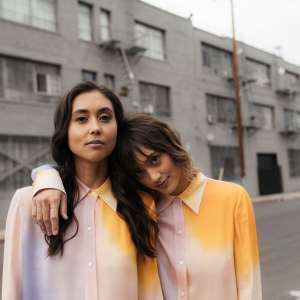