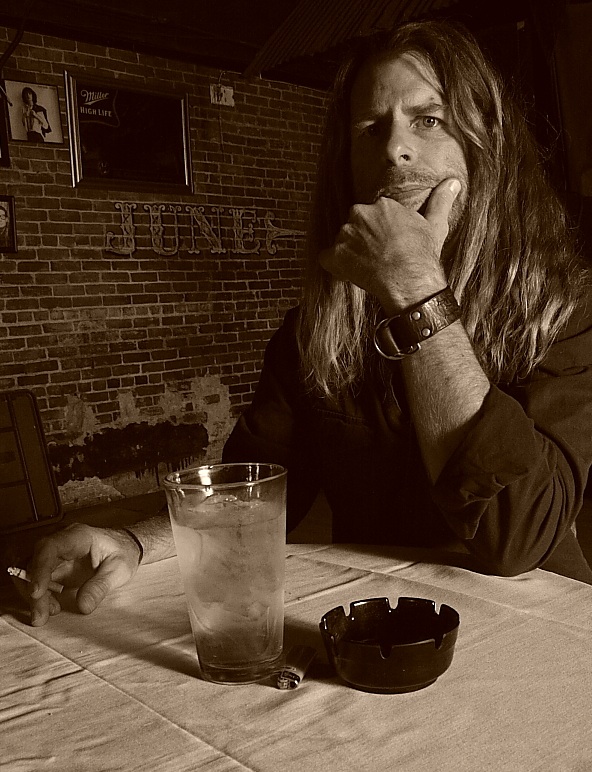 “Coconut Moonshine,” says Grayson Capps, laughing out loud at the title of the second song on his new album, The Lost Cause Minstrels. “It was such a weird couple of words to put together.”

After living for 20 years in New Orleans, Capps and his partner, the gifted producer Trina Shoemaker, moved to Franklin, Tennessee, and set up a studio in a barn where Capps made 2008’s Rott ‘N’ Roll and Shoemaker mixed albums by Dylan LeBlanc and others. (The couple now live in Fairhope, Alabama, where Capps grew up.)

While Rott captured the live energy of his band at the time, with Minstrels Capps has finally made a classic album. He says it’s a “different level of musicianship and focus” than the Rott era, which “repelled musicians” but was loved by audiences. Capps credits Shoemaker’s understanding of how to make records with the way it turned out. “Her whole life is studying how to make records. She spent a lot of energy on [Minstrels].”

Capps digs up two folk chestnuts for the album too: Taj Mahal’s “Annie’s Lover” and Richard “Rabbit” Brown’s “Jane’s Alley Blues” from Harry Smith’s Anthology of American Folk Music. The latter even tries to correct a bit of revisionist history. “If you look it up in the folk anthology, it’s called ‘James Alley Blues.’ There was no James Alley, there was a Jane’s Alley. I’ve been getting slack about it, but I call it ‘Jane’s Alley’ ‘cause that’s what [Brown] would have called it.”

“Coconut Moonshine” is a Tom Waits-ian narrative about a real-life character named Mr. Jim who comes out to see Capps play every time he plays The Shed in Ocean Springs, Mississippi. Jim is the “soul of the place” Capps sings, who passes around homemade moonshine that tastes like “coconut milk but burns like canned heat.”

Capps says the tune grew out of a solo jam session where he was messing with the chords to Hank Williams’ “Rambling Man” and a drum machine beat that Shoemaker set him up with. “I’d just come back from Ocean Springs, and I wrote the whole song in pretty much one go,” he says.

“One of my biggest things with playing music is … I’m not in it for entertaining. I’m not a dance band. There’s plenty of that. I want to offer something. I can offer my thoughts but they can get too introverted and weird. It feels good to share a story. To immortalize Mr. Jim and coconut moonshine.”

Long down Mississippi Way
A place ’bout Ocean Springs
There’s a barbecue joint they call The Shed
Between Mobile and New Orleans
We’re gonna talk about Mr. Jim
He’s the soul of the place
There ever since the bar been open
And he will ’til his dyin’ day
G-maw’s in the kitchen
There’s a band playing tonight
A full moon looking like a coconut
Hanging up in the sky
Long come Mr. Jim in the coconut moonshine
Prettiest woman in the whole damn bar
Dancing right by his side
In that Coconut Moonshine (3x)

The band is sounding good
The sunny day long time down
An old timey Mason Jar
Jim pass it around
Oh it taste so good, oh it tastes so sweet
Tastes like fresh raw coconut milk
But it burns like canned heat
Blame it on Mr. Jim, that coconut moonshine
Won’t tell anybody where he got it
But it sure makes him dance in time
Coconut Moonshine (3x)

All you pretty women, I’ll tell you what he’ll do
He’ll take you by the hand, drag you in the sand
And dance all night with you
All you pretty women, he don’t mean no harm
Sweat be dripping’ from between your legs
and underneath your arms
In that Coconut Moonshine (3x) 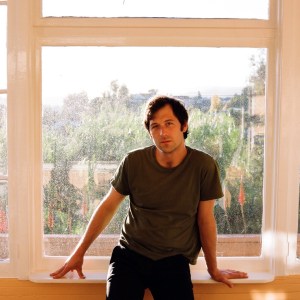