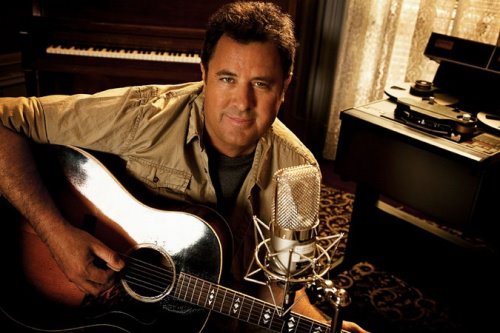 “Income streams are dwindling. Record sales aren’t what they used to be. The devaluation of music and what it’s now deemed to be worth is laughable to me. My single costs 99 cents. That’s what a [single] cost in 1960. On my phone, I can get an app for 99 cents that makes fart noises — the same price as the thing I create and speak to the world with. Some would say the fart app is more important. It’s an awkward time. Creative brains are being sorely mistreated.” 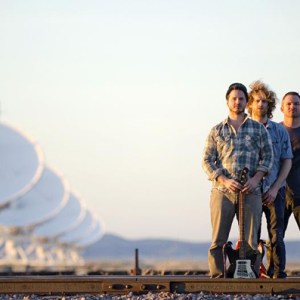 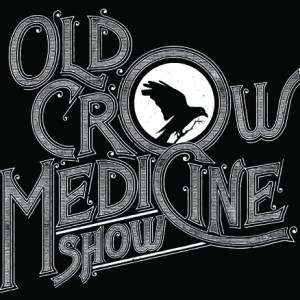