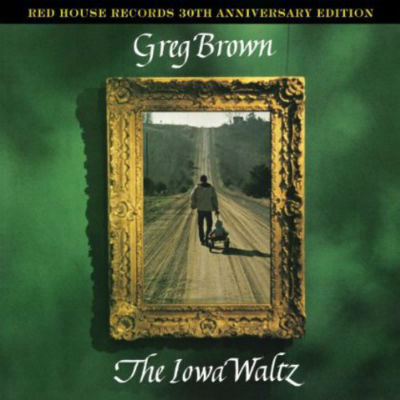 Not to split hairs but this, Greg Brown’s second release, was recorded in 1981, making it a few years older than 30. Still, the Red House label Brown started with this disc in 1983 hits its third decade this year, which is close enough. In any event this early entry into Brown’s extensive career is worthwhile for anyone even tangentially interested in a man who many critics consider America’s greatest living troubadour.

The deep, smooth voice heard here is a far cry from the expressive, earthy craggy croak it has turned into and the spare instrumentation of guitar, fiddle, occasional harmonica along with wisps of bass and drums suggests the cut-rate conditions that spawned this music. But even at this early stage (he was 32 at the time), Brown’s talent for expressing simple concepts poetically was clearly evident in such Iowa based concepts as “King Corn,” “Counting Feedcaps,” and the title track.

Brown sneaks in a bit of bluegrass on the sweet “Grand Junction,” a song that sounds like it came off an old Carter Family pressing. But generally he sticks to traditional folk on songs such as “Out in the Country” and the melancholy “The Train Carrying Jimmy Rodgers Home.” Sing what you know is an oft quoted cliché but it’s exactly what Brown does, taking the role of an Iowa farmer with “Walking the Beans,” and on most of these laid back ruminations on the simple life.

In many ways, certainly sonically, Brown has progressed from the simplicity of these tunes. But philosophically he remains the same folkie from the wilds of Iowa that created these intimate, honest recordings, all of which clearly come from the heart. 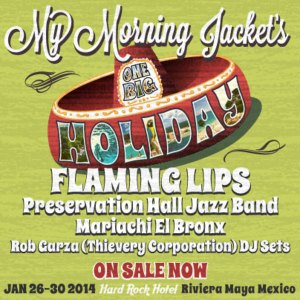 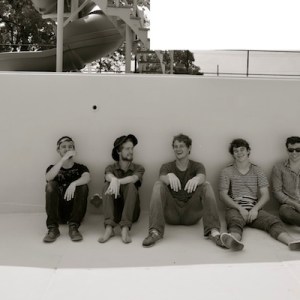