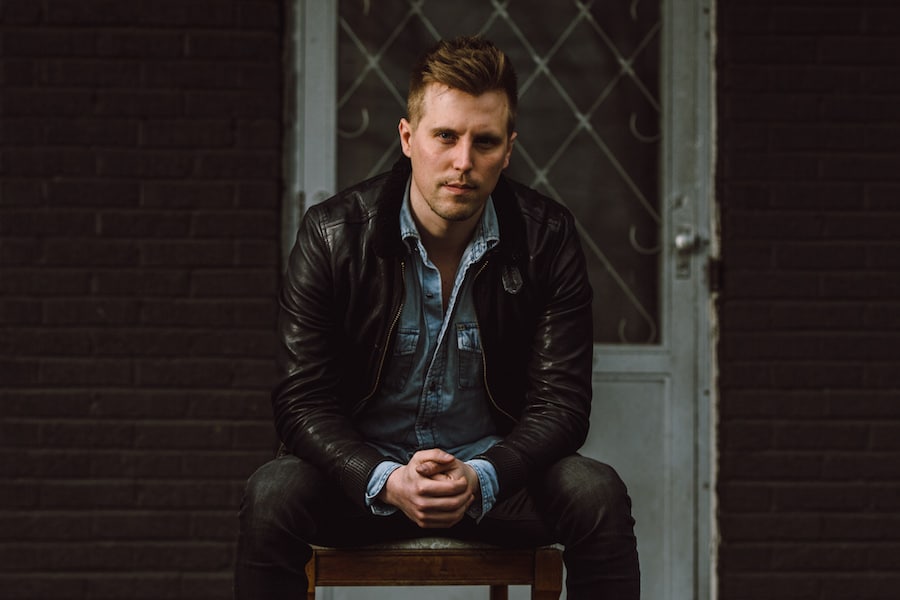 Andy Albert is a country, rock, and pop writer/producer residing in Nashville. Albert has had singles with artists such as Blake Shelton (“She’s Got A Way With Words”), Granger Smith (“If the Boot Fits”), Nick Fradiani (“All On You”), and more. He has been honored with an ASCAP Award for pop/rock songwriting, as well as placing in the top 3 in the Pop category for the John Lennon Songwriting Contest. He is currently signed to Downtown Publishing.

When I first moved to Nashville about five and a half years ago, I was in a band with my good friend Dan Smyers. We got to town and started making music, playing shows, traveling all around. We’d meet songwriters going out to shows, or get set up on co-writes through friends, and, after my first glimpse into it, found out I loved it. I knew it’d be where I’d like to end up once the band had run its course.

These early songwriting sessions were for my band — that group became our calling card, getting us into rooms with songwriters. About three and a half years ago, when the band dissolved and we went our separate ways, I decided to really dedicate all my time to getting into as many songwriting sessions as possible. I was working sidejobs, whatever I could to pay my rent and survive while I spent all my remaining time writing.

The dream was to ultimately sign a publishing deal, and build a team around the songs I was writing. I met with my PRO rep over at ASCAP, LeAnn Phelan, and she was super helpful, connecting me with different publishers and getting me into meetings. She emphasized that I shouldn’t take the first deal that came my way — that I should wait for a champion, someone who believed in what I was doing and the songs I was writing.

I met Steve Markland from Downtown Music Publishing through my ASCAP rep, and we struck up an instant friendship. He was super positive about the music and had some great ideas about where we could take it. A couple months down the line, we signed a deal that put me on the Downtown writing staff.

Steve immediately started plugging me into different writes and coached me along with my songwriting, all while trying to help me define my core crew of collaborators.  Steve’s a fantastic coach — he gets real specific with what’s working, what’s not working, shooting me real straight. I take his advice to heart, and I know that if I can get something past him, it’s really good.

At first, when I was younger, my songwriting was more about a stroke of inspiration. I’d live my life and try to let a great song idea just come to me. But as I’ve done this longer, I’ve learned that it’s 99% perspiration.

For anyone trying to become a songwriter, the biggest thing that people can do to have success in this industry is just show up. Show up to all your meetings, make sure you’re writing every single day, and work through the times when you feel like your tank is empty. If you can come up with something in those tough times, it’ll just make your songwriting muscle that much stronger.

One of the other best pieces of advice I’ve received is to not focus on writing with the guys who are at the top of the game right now — they already have their circle of core collaborators who they know they can work with. It’s not necessarily all about working your way into those rooms. It’s more about finding your core of people — build your own mountain instead of climbing up somebody else’s, and find a community that works great with you.

The first breakthrough moment for my career was this song I wrote with Marc Beeson, another Downtown writer, and Wyatt Earp called “She’s Got A Way With Words.” It got put on hold by Tim McGraw but was eventually cut by Blake Shelton and did very well for him. There are a handful of things I’ve been working on with Dustin Lynch and Granger Smith, who recorded my song “If The Boot Fits,” which was the first single I had out. Tim McGraw and Faith Hill recently cut a song of mine, so I’m hoping for that to be on their next album. I’ve also written songs for the new Mitchell Tenpenny album — Mitchell is one of my best friends and songwriting partners. 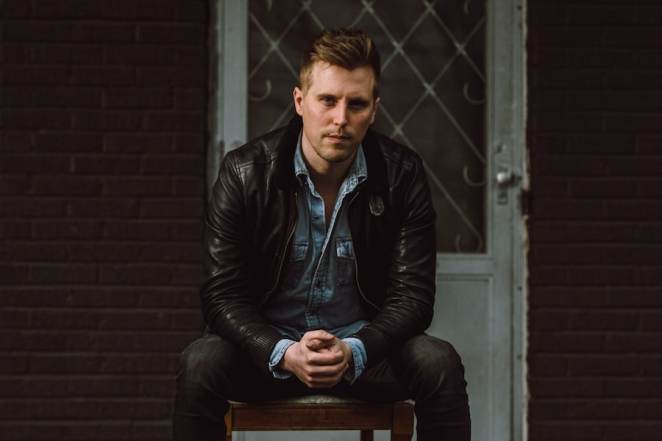 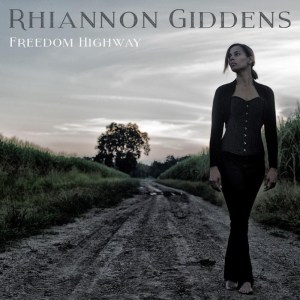 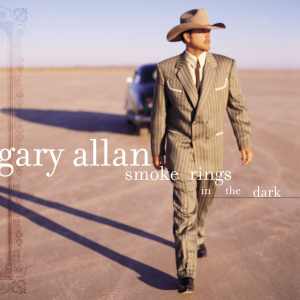