Rhiannon Giddens shared details for Freedom Highway, the follow-up to her 2015 solo debut Tomorrow Is My Turn. Due via Nonesuch Records on February 24, the album features nine original songs and three covers, the latter including the title track, written and originally made famous by the Staple Singers. Giddens released that Bhi Bhiman-assisted tune as a first single.

Giddens enlisted Dirk Powell to co-produce the album, and the pair worked together at his studio in Breaux Bridge, Louisiana. With the album’s announcement, Giddens shared a statement about “Freedom Highway” that she wrote the day after the election:

“I am a daughter of the South; of the white working class, of the black working class; of the Democrat, and the Republican; of the gay, and the straight; and I can tell you one thing—we are far more alike than we are different. We cannot let hate divide us; we cannot let ignorance diminish us; we cannot let those whose greed fills their every waking hour take our country from us. They can’t take U.S. from US—unless we let them. I recorded this with Bhi Bhiman, all-American singer-songwriter from St. Louis, whose parents are from Sri Lanka. America’s strength are her people, whether they came 4,000, 400, or 40 years ago, and we can’t leave anyone behind. Let’s walk down Freedom Highway together. Written by Pops Staples in 1965.”

Earlier this week, Giddens was nominated for two Grammy Awards for her Factory Girl EP. She has already won one Grammy for her work with Carolina Chocolate Drops, a Best Traditional Folk Album win for their Genuine Negro Jig in 2011.

Giddens plans to tour in support of the new album but has not released details yet. Check out the Freedom Highway track list and listen to “Freedom Highway” below. 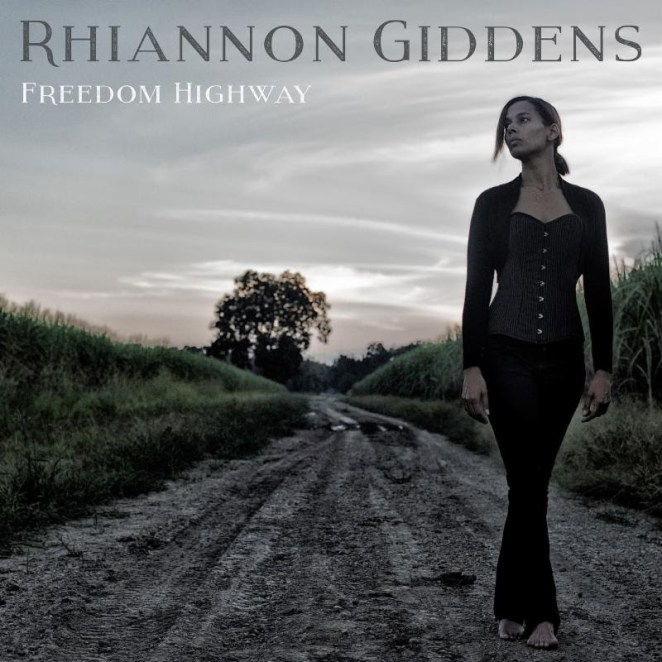 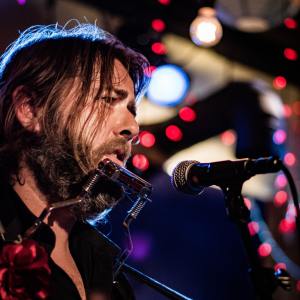 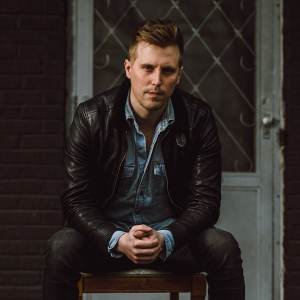