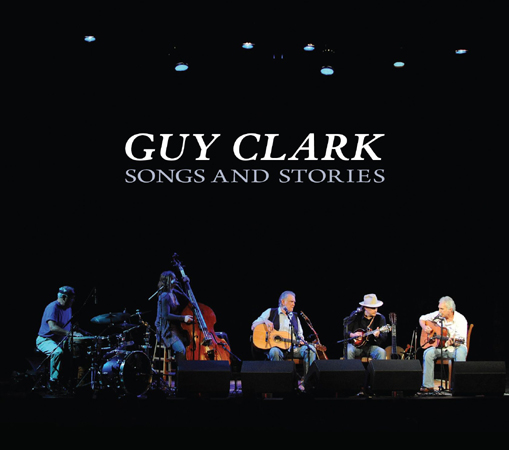 We’ll never know exactly how humans discovered song. Maybe cave dwellers howled along with wolves until melodies came out. But it’s a good bet that as soon as they began uttering words, songwriters became storytellers. And so we have an unbroken line (or, better yet, circle) that draws us directly to Guy Clark. His latest, Songs and Stories, is simply Clark doing what he does best: relating life’s joys and sorrows, from “Homegrown Tomatoes” to “The Randall Knife,” in song.

It looks like there’s 23 cuts on this disc, which was recorded live in Nashville, but that’s just because each one has a story before the story. It might be as short as a mention of his dear friend Rodney Crowell, with whom he wrote “Stuff That Works,” or as long as pal Verlon Thompson’s nearly four-minute setup for “Darwettia’s Mandolin,” one of several bluegrass tunes they perform.

And what a bunch of pluckers they are: Clark handles some fine lead guitar, backed by Thompson and Shawn Camp, who also plays mandolin (all three share vocals). They’re supported by Bryn Davies on upright bass and Kenny Malone on percussion. In classic song-pull style, they sat together onstage at Nashville’s Belcourt Theatre, drawing from Clark’s extensive canon (“L.A. Freeway,” “The Cape,” “Magnolia Wind,” “Dublin Blues”) of tunes and tales. There’s a Townes cover, “If I Needed You,” thrown in for good measure, and another of Thompson’s, the bittersweet, gently humorous “Joe Walker’s Mare.” (Gotta love a song about a horse, especially one that contains the description: She was no bag ‘o bones/no hunk a hide.)

Together, Clark and company pull off the feat that marks true mastery of any craft: They make it sound so easy. Thompson’s “Mandolin” intro reveals the seamier truth, which we won’t retell here, but that makes the result even more charming. It’ll be fun to hear what Clark’s legions of acolytes do with his songs on the upcoming birthday tribute album. But it’s always great to hear a man like Clark living his own songs and stories. 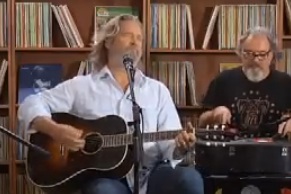 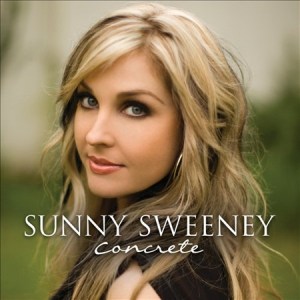