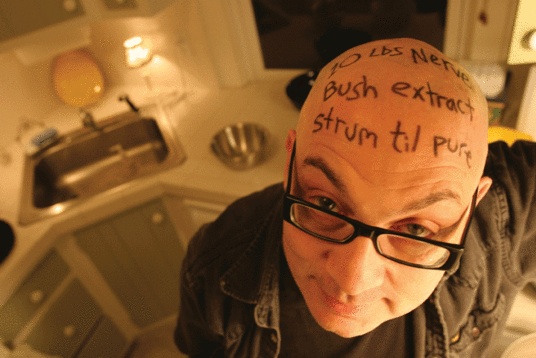 I was young and heavily into the British Invasion, but the babysitter had a boyfriend who was a folkie; he had Eric Anderson, Dave Van Ronk, Buffy Sainte-Marie, Phil Ochs, Tom Paxton, and of course Dylan. I kinda dug it all. The first album, where he was more of an interpreter, with “Song to Woody” was just a glimmer of what what was to come.

By the second album it was brutally apparent he was going to outshine everybody. Then I kinda got into the whole “folk-rock” thing. It was all over the radio. Simon and Garfunkel, The Byrds, even Sonny and Cher. I still dig that stuff, especially when it got garage band sounding; The Seeds, The Leaves, The Beau Brummels…

He influenced everybody’s music. Especially those that have non-traditional voices and want to take it in a more “literary” direction.

Five. Well, I love him live. I stopped going with other people because I didn’t want to hear stupid comments about what they expected him to do. I enjoy him better alone. Never saw him with The Band, saw him with G.E. Smith a couple of times — that was pretty uninspired but his phrasing was always masterful and inventive, very Miles Davis like. And his thing with Tom Petty was cool. But the current band with Charlie Sexton is awesome, particularly around the time of the movie Masked and Anonymous. (I’ll go to my grave saying it’s a great movie… check the dialog.)

No. I was too young. It just seemed like that’s what artists did. I was lucky I guess nobody made a big deal out of it.

I’ve never worked with him, and I feel bad for the guy that questions like this are asked. This is why the “hood is up.”

He’s writing some of his best stuff now.

There are no apologies for genius. 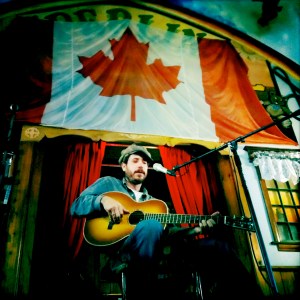