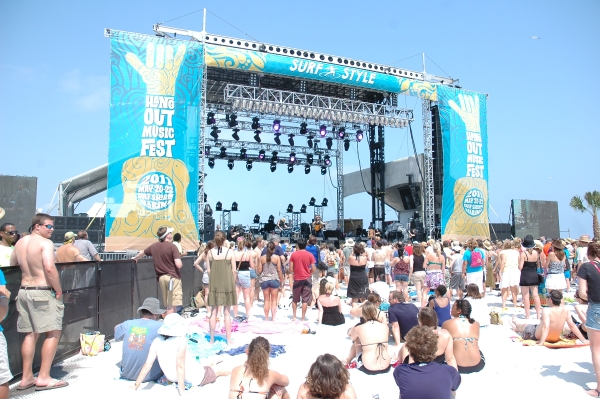 The Hangout Music Festival revealed its 2012 line-up today, which is set to include Dave Matthews Band, Wilco, the Flaming Lips, String Cheese Incident and many more. DMB is headlining along with Jack White, who announced Friday that he’d be headlining the festival. Update: The Red Hot Chili Peppers have been added to the bill.

Hangout Music Festival will take place May 18, 19, and 20 this year, directly on the white, picturesque beaches of Gulf Shores, Alabama.

Festival tickets go on sale Friday, February 10. Advance tickets will be $194, and regular tickets will be $209 if there are any left for purchase at the door. You might want to hurry, because when they went on sale in November 2011, the Early Bird general admission, VIP and Super VIP three-day passes for the 2012 festival all sold out in just 3 hours.

For more info on the festival and how you could win tickets, visit Hangout Music Fest’s site.

Hangout was honored as the best festival of 2011 at the Pollstar Concert Industry Awards on Friday, and the stacked 2012 lineup indicates the young festival may be able to live up to the title a second year. The family-friendly grounds will also feature more space but the same carrying capacity, to improve fans’ comfort and access to facilities. 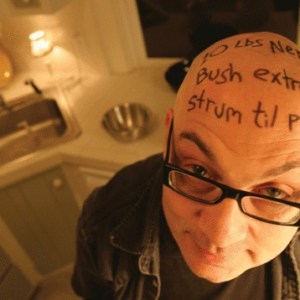 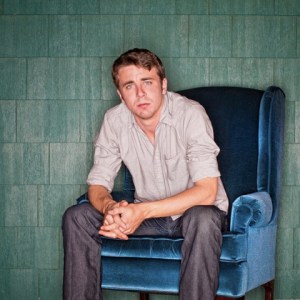