In advance of the new 2CD set, NPR Music is currently streaming 15 vintage Bruce Springsteen tracks. The Promise (The Lost Session: Darkness on the Edge of Town) comprises 21 songs, including alternate takes of “Racing in the Street,” “Candy’s Room,” and “Factory.” Also featured are Springsteen’s own versions of songs that he wrote for other artists, such as “Because the Night” and “Talk to Me.” The previously unreleased tracks are all from the Darkness sessions and will be accompanied by a Springsteen-penned essay.

“Rather than being a record of outtakes, it’s a separate record,” Springsteen says in The Promise trailer. It’s a fully realized, separate piece of our history. It was sort of a collection of material that … the one thing it had in common was that it didn’t get on the record, which meant it was probably a little more maybe genre-based soul music, garage rock. Amazingly, when we put it all together, you realize it holds up as a double record pretty well.”

Both sets will be released on November 16. 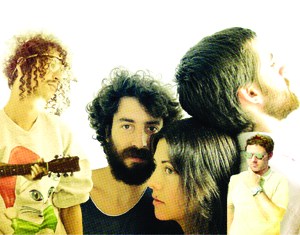 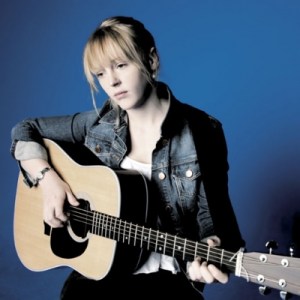