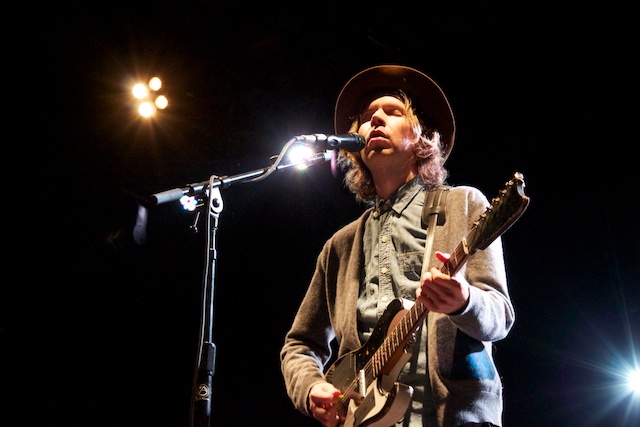 Few people are better suited to sing a Woody Guthrie song than Beck Hansen, whose dusty voice and mastery of folk music tropes connects him firmly to the great American troubadour’s legacy.

Listen to Beck perform “I Ain’t Got No Home,” a Guthrie song he first recorded in the mid-’90s. Beck recently made the live recording available online, in honor of Guthrie’s centennial. “I Ain’t Got No Home” was famously covered by Bob Dylan and The Band at a Guthrie tribute at Carnegie Hall in 1968.

Beck, who released Modern Guilt in 2008, is said to be working on a new studio album. He recently released a Blue Series single recorded at Jack White’s Nashville studio — and recorded tracks with Dwight Yoakam for the country artist’s upcoming album. Update: Beck will contribute three new songs (“Cities,” “Touch the People” and “Spiral Staircase”) to the musical video game Sound Shapes, out August 7.

Want more Woody? You can read our Behind The Song feature on “This Land Is Your Land” and hear four songs from Woody At 100 here. 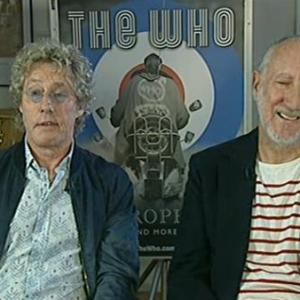