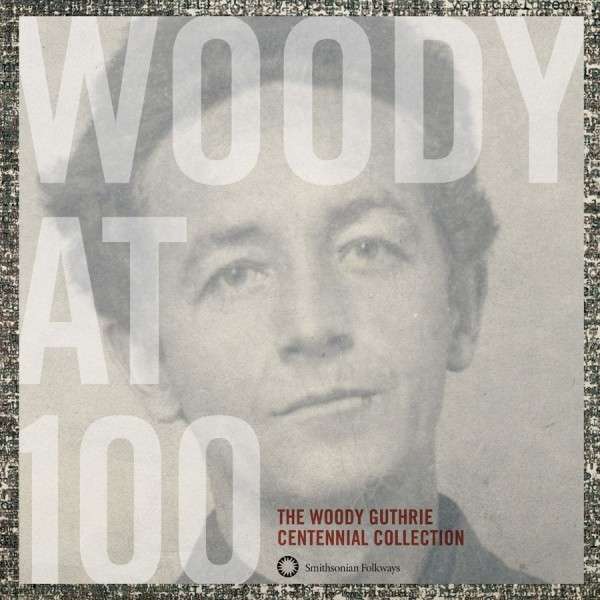 In honor of the Woody Guthrie Centennial, Smithsonian Folkways is releasing Woody at 100: The Woody Guthrie Centennial Collection, a 3 disc box set containing 57 tracks, and 150-page large-format book. The new set, due July 10, covers Guthrie’s most influential songs, like “Pretty Boy Floyd,” “I Ain’t Got No Home in This World Anymore,” and “Riding in My Car,” as well as the complete version of “This Land Is Your Land.” (read our Behind The Song essay on “This Land Is Your Land” and those extra verses here.)

The set also includes 21 previously unreleased performances, and six original songs that have never been heard by the public, including Guthrie’s very first recordings from 1937.

Listen to four album tracks, including “This Land Is Your Land” and the newly unearthed “Big City Ways,” at Smithsonian Folkways’ site.. 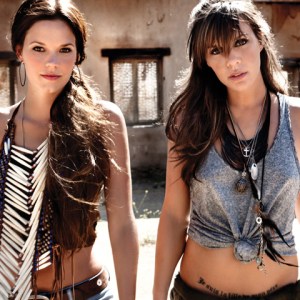 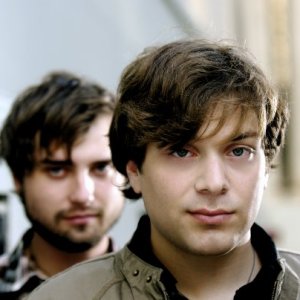