Country legend Dolly Parton has teamed up with another iconic artist, Michael Bublé, on “Cuddle Up, Cozy Down Christmas,” the first single off her new holiday album, A Holly Dolly Christmas (out on October 2 via Butterfly Records in partnership with 12Tone Music). Today, Parton is giving American Songwriter readers an exclusive first look behind the scenes at how she wrote the song.

“People will find this surprising,” Parton says of the song’s origins. “They might not even like it. It might not be as sexy – but it’s the truth: I wrote this when I was cuddling up and cozying down with one of my little nieces and nephews, just thinking about mothers and their babies.

“When I started writing it, it was just like, ‘I want to cuddle up and cozy down with you / Wrap my arms around you / Sleep the whole night through,’” Parton continues, “and it’s really about being there with your little baby, kissing and hugging and all that.”

Parton later decided to change the tone of “Cuddle Up, Cozy Down Christmas,” though: “Then later, I thought, ‘Well, I need to make this into a more romantic thing.’ So I did,” she says, “and I cuddled up with Michael Bublé on this one! He did a great job on it. So it made it sexy. I can only fantasize cuddling up and cozying down with him!”

A Holly Dolly Christmas is Parton’s first holiday release in 30 years, and besides “Cuddle Up, Cuddle Down Christmas” and other original songs (five of which were written entirely by Parton), it also includes classic tunes such as “Holly Jolly Christmas” and “I Saw Mommy Kissing Santa Claus.”

Besides Bublé, other guest musicians on A Holly Dolly Christmas include Billy Ray Cyrus, Miley Cyrus, Jimmy Fallon, Willie Nelson, and Darrin and Rhonda Vincent. She also performs with her brother, Randy Parton.

This album isn’t the only way that Parton is spreading holiday cheer: she is also premiering the film Dolly Parton’s Christmas On The Square on Netflix on November 22. Parton herself stars in the movie, along with Christine Baranski, Jenifer Lewis, Treat Williams and Jeanine Mason. The soundtrack features 14 new songs by Parton.

If you want to enjoy homemade holiday treats as you listen to the album and watch the film, Parton can help you out there as well: she has a new collaboration with Williams Sonoma, selling delights such as her signature sugar cookie mix and a gingerbread house that’s a replica of her childhood home. Aprons and linens are also available in this special collection. Items will exclusively be sold in Williams Sonoma stores and at Williams-Sonoma.com. 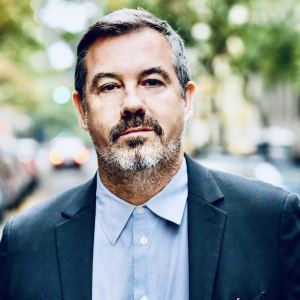 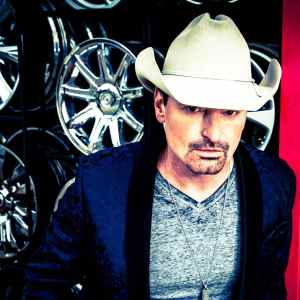