Rapper Snoop Dogg has enjoyed a three-decade career as a big name in popular music.

But as anyone who has undertaken such a thing knows, branding (and re-branding) become essential to survival. In an industry where new is often king, bringing fresh names to the table is crucial.

Thankfully for Snoop, he knows how to do that as well as anyone.

Today, he’s as popular an artist as there can be and even recently began co-hosting the new NBC singing competition show American Song Contest.

In 2009, Snoop told CNBC where he got his original moniker.

He said, “As a kid born in the [1970s], mom used to put on a TV show called Charlie Brown. And there was a character on there named Snoopy. And I used to love him to death. And my mama said I started to look like him so much ’cause I watched him all the time, and that’s what they used to name me.”

Later, in 2012, after a trip to Jamaica, the rapper announced he was converting to Rastafari, and that came with a new moniker: Snoop Lion.

As Snoop Lion, Broadus released a reggae album, Reincarnated, and a documentary film with the same name about his experience in Jamaica. Those both dropped in 2013.

In 2015, though, he released his next LP, Bush, and returned to using the name Snoop Dogg.

Today, Snoop is as involved in business ventures, TV shows, and music as he ever was, if not more. He boasts a new streaming show, So Dumb It’s Criminal, and he’s been diving headfirst into the crypto and NFT markets, even creating his own digital neighborhoods in which people can buy digital “property” and be his neighborhood.

Yes, Snoop is as good as any at reinventing himself. Just like The Peanuts cartoon, which still goes strong today. 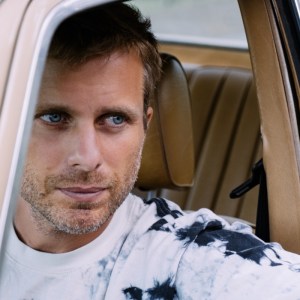 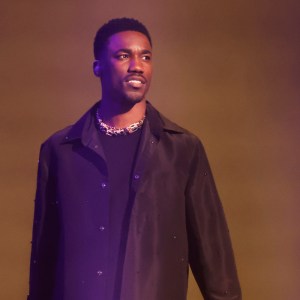