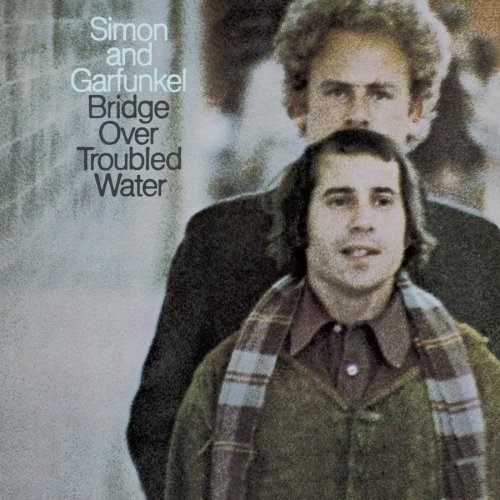 It’s not the easiest thing in the world to write a song about friendship. Friendship, like romantic love or third-world poverty, is a topic so immeasurably layered and complicated that it does not lend itself to the sort of easy explanation normally found in garden variety pop ditties. Many songwriters have attempted to encapsulate the idea, usually with less-than-awesome results that only confirm suspicions that they just don’t understand our kind of friendships. We like to believe, after all, that our friendships are unique, magical, at once totally reliable yet quirkily indefinable. Whether this is actually true seems beside the point; we just don’t want to hear another cheesy song about buddies.

Paul Simon may have been pondering this when he sat down to write “Bridge Over Troubled Water” in the summer of 1969. Holed up alone in a rented house in Los Angeles, he was waiting for his musical partner Art Garfunkel to return from a movie shoot in Mexico, at which point they would begin recording what would become their final studio album together.

For years Simon had listened to gospel radio in New York, especially on Sundays when he could find little else on the radio. That day in L.A., he set out to write a song that felt “a little like a Sam Cooke number.” Simon and Garfunkel’s relationship had already become fractured by this point; it is said that Simon had probably foreseen their coming demise and was already looking for a graceful way to leave what had become one of America’s best-loved duos. So that day, at the house on Blue Jay Way, he sat down and wrote what became more than another happy-go-lucky song about friendship; he created a masterpiece about a promise to be kept, no matter what.

The mechanics of “Bridge Over Troubled Water” are basically flawless. The opening chords lightly gravitate and suspend over a single-note bass line, and a simple melody wraps itself around the opening lyrics like a velvet glove:

When you’re weary, feeling small
When tears are in your eyes
I will dry them all

Simon performs a very simple but effective trick under the second and third lines, moving the bass line with the chords for the first time in the song. This emphasizes and separates the lines from the two preceding ones, unfolding the story just a bit, hinting at things to come. Had the chords stayed the same, the melody and lyrics might have run the risk of sounding a bit redundant.

I’m on your side
Oh, when times get rough

… another wise move that saves the additional Platonic reassurance from becoming trite. And then, the chorus that, to this day, pretty much everybody in every country on every planet can sing back to you, without fail:

I particularly like that the chorus is the one section of the song in which the language aspires to poetry. It is the only lyric that contains any allegory or metaphor whatsoever. (The later reference to a “silver girl” is not, as reported, about a heroin needle, but rather a reference to Simon’s girlfriend, who had recently found a few gray hairs for the first time.) Simon supports this choice by unleashing the soaring melody with which we are now all so familiar (“the juggernaut,” Garfunkel once called it). The song effectively completes its transition from micro to macro at this moment, morphing from whisper to massive exultation in one sweeping motion.

Great art touches us in a deeply personal way and enables us to share the experience at a universal level. “Bridge Over Troubled Water” accomplishes this by setting an incredibly intimate lyric to a musical background that is, whether the song is performed with just voice and piano or experienced in S & G’s production, totally epic.

This is what makes it a classic song. Like great oratory or architecture, great songs show us a piece of ourselves and elevate that piece into harmony with the rest of the world. “Bridge Over Troubled Water” is about someone’s darkest hour but somehow manages to evoke purple mountain majesties and long, unbroken fields of grain. It is not only an eminently hummable piece of music; it is a real and unapologetic collective moment. 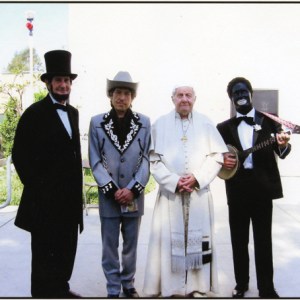 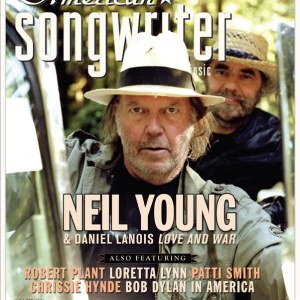