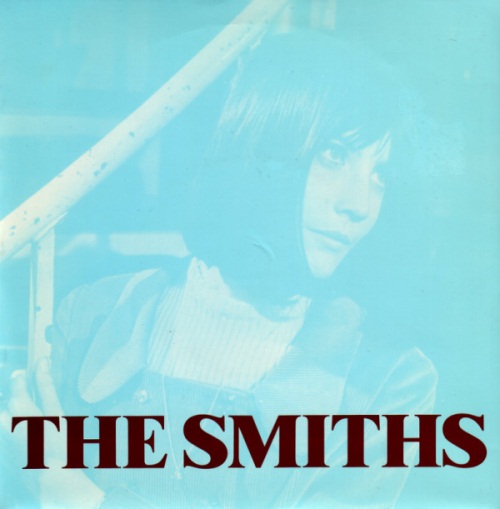 Choosing just one song from The Smiths’ catalogue about which to write is a daunting task. Over four studio albums and a slew of singles, the band produced an impressive variety of music that was underappreciated at the time of its release but, in the twenty-plus years since The Smiths’ demise, has come to be revered with messianic fervor. Though their arrival was not an overnight, Strokes-esque game changer, the band’s approach to instrumentation, arrangement, lyric and song structure altered popular music forever. The Smiths’ taut, guitar-driven pop songs, a peculiar marriage of singer-lyricist Morrissey’s sardonic wit and Johnny Marr’s explosively melodic guitar work, knifed through the bloat of synth pop that dominated the air waves in the early 1980s. Judging by the subsequent onslaught of confessional verses sung over jangly guitar arpeggios, thousands of would-be imitators were paying close attention and went on to form groups of their own. Bands from 10,000 Maniacs to Blur to Vampire Weekend would probably never have existed without inspiration from Morrissey and Marr.

Though The Smiths proved to be a touch too advanced for pop radio during their lifespan (at least outside of the U.K.), they were perfect for the bedroom soundtracks of disaffected teenagers the world over. Morrissey went on to achieve Elvis-ian international superstardom as a solo performer, while Marr is now considered an unheralded musical genius, a quiet heir apparent to the likes of Brian Wilson and Noel Coward, spoken of in hushed tones by everyone from Noel Gallagher to Philip Glass.

Surprisingly, the legend of The Smiths has inspired little analysis of their song craft. Though Morrissey’s larger-than-life persona could easily be blamed, it has not eclipsed nor explained the enduring appeal of the music he created with Marr. Their collaboration might be most easily explained as one of those rare and wonderful cases of opposites attracting: Morrissey’s dry and slightly morose lyrics (coupled with his brooding baritone) desperately required the buoyancy of Marr’s musical input, something akin to a one-man Phil Spector production.

But yin and yang alone do not a great song make, which brings us back to choosing one composition for the purpose of examination. Several polls put 1985’s “There Is A Light That Never Goes Out” at the top of their all-time greatest; I would agree that it is as fine a place to start as any.

In The Smiths’ charming fashion, the intro is breathtakingly short, a series of stabbed anticipatory chords that flow seamlessly into Morrissey’s opening entreaty:

Then, Morrissey alters the melody a bit, playing with the rhythm to bring us into a scene change:

Another verse passes with a similar plea from the singer to be ushered into any environment but the one he’s currently in. Marr introduces a new layer of guitar chords over the acoustic/bass/guitar rhythm to build the intensity, then lets loose a wash of charmingly synthetic strings to deliver us into the first chorus, surely one of the most contrary paeans of devotion penned in the last century:

This chorus, the climax of the closest thing to an anthem ever recorded by The Smiths, captures the power of Morrissey and Marr’s particular songwriting gift. A lyric that could easily be construed as an invitation to a double suicide is delivered over the song’s first use of its root chord, giving the track a sense of momentary contentment, one at complete odds with the garish imagery of the words. The subsequent dichotomy leaves us simultaneously relieved, invigorated and confused. Has Morrissey been pulling our leg about the direness of the situation so far? Is he really this excited about his impending demise? Should we be laughing or crying?

There’s not much time to ponder, because after a one bar respite he’s back into the third verse, a new level of insecurity clutching at his voice:

Take me out tonight
Take me anywhere, anywhere, I don’t care, I don’t care
And in the darkened underpass I thought
“Oh god, my chance has come at last”
And then a strange fear gripped me and I just couldn’t ask

After a second chorus, the song begins to fade as Morrissey repeats its title in a near-whisper, achieving the effect of the car receding into the distance of a very long night.

“There Is A Light …” clocks in at just over four minutes, but something about its directness makes it feel half that length. The desperation of its lyric may seem overly dramatic, but it’s a necessary tool that demonstrates a universal point: In our darkest hours, it is usually not a grand breaking dawn that redeems us, but rather the faith we have in the tiniest flicker of hope. 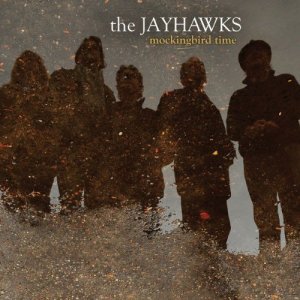