Start spreading the news. Huey Lewis is back. The ’80s icon behind such hits as “Heart Of Rock & Roll,” “If This Is It,” and “I Want A New Drug” will release his first album of new material in nine years, Soulsville, on November 2 via W.O.W. Records.

The new album (recorded with his longtime band The News) is a tribute to Memphis soul, and features 14 classic tracks cherry-picked from the legendary Stax record label. The album was produced by Jim Gaines, who helmed the albums Fore! and Sports, and was recorded at Ardent Studios in Memphis. Lewis, who’s been touring the country this summer, says “We’re especially proud of the collection. There should be a number of surprises for everyone.” 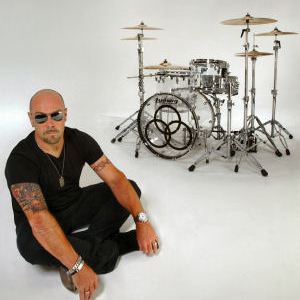