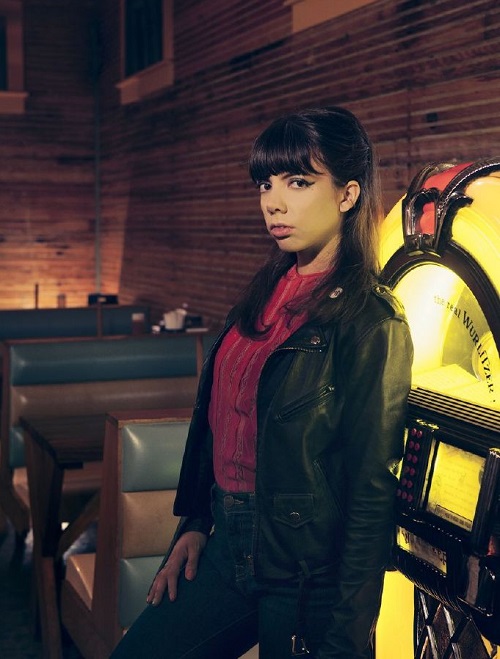 Last June, Hurray for the Riff Raff’s Alynda Lee Segarra joined Dash Rip Rock’s Bill Davis, former Subdude Tommy Malone and the legendary Allen Toussaint at the Old U.S. Mint in New Orleans’ French Quarter for an event announcing that the year’s Americana Music Association Conference would focus on New Orleans. Each performed, and Toussaint played a medley of the classic New Orleans R&B hits he wrote, but the most memorable mini-set came from Segarra, who sat down with her acoustic guitar and sang a new song, “Small Town Heroes.”

Oh baby girl, where did you go?
I threw you out where the cold wind blows
Are you in Vidalia
with your no-good mom?
I just couldn’t watch you
stick it in your arm.
You wanted to love, wanted love
but I just couldn’t give enough.

“When I was writing ‘Small Town Heroes,’ I wanted to bring The Velvet Underground to a John Prine song,” she says. “Tell the story of people I grew up with and bring my teenage years in New York to where I am now, and have it all come together in one song.” Sung quietly as an acoustic blues, the song tells a story that could have taken place last week or last century, and Segarra’s gentle, compassionate vocal sympathized with everybody in the song – those on the run and those they’re running from. The song became the title track and the emotional center of the excellent new album from Hurray For The Riff Raff.

Segarra formed Hurray For The Riff Raff in 2006, but 2012’s Look Out Mama was the band’s breakthrough album. It found a champion in NPR’s Ann Powers, who said, “I can’t stop listening to this woman’s voice; I’m obsessed.” After a year of relentless touring, ATO Records signed the band, and it made its debut last year at the Newport Folk Festival. On the surface, the band’s story looks like a typical one of paying dues and moving up the ladder; in fact, it’s the story of Segarra discovering her voice and learning to believe in it.

Alynda Lee Segarra was born in New York City, where she was raised by her aunt. She was a casual student half-assing her way through high school. She knew she wasn’t going to finish, and entry into the working world seemed improbable. Poetry gave her a creative outlet, and her first times on stage were at slams and open mics. Her writing was confessional, which forced her to be vulnerable in front of an audience – a challenge she came to embrace. “I loved going up there feeling scared and walking away feeling closer to everybody,” she says.

With no clear vision for a future, Segarra felt like a burden and decided to take herself off of her aunt’s hands when she turned 17. When that day came in 2003, she took the Greyhound to Philadelphia with a couple of guys who taught her the wandering punk lifestyle. They moved in to a squat there with some older punks, but soon she was back on a bus without them and bound for San Francisco to see her boyfriend. They traveled the West Coast, hopping trains and hitchhiking, then split along the way. She continued to roam, doing laps around the country “the free way.” She’d settle in towns until situations got tense, then move on.

“It wasn’t about the destination; it was about making it the most interesting trip,” Segarra says. “We didn’t really have any place to go, so once we got to a town, it got stressful.” Hitchhiking and hopping freight trains from town to town staved off big picture questions like “What am I doing with my life?”

Until she started busking, Segarra got money by “spare changing, which I hate for my aunt to hear,” she says, laughing. “It was like, ‘I’m really on my own now’ – this was really before cell phones. I’m really happy that I did it, but it was really scary. It took that 17-year-old bravery and pride – a lot of pride. ‘I’m going to force myself to go out there and figure it out.’ And a lot of dumpstering.” 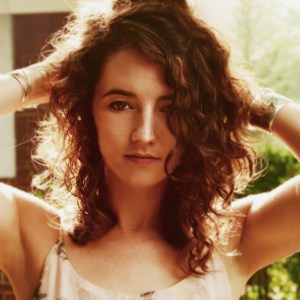 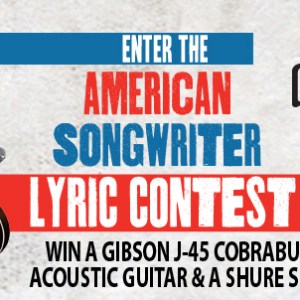