Alabama Shakes, Black Pumas, The Head and the Heart, Keb’ Mo’, Tedeschi Trucks and more are featured in the documentary Do Something And Vote, coordinated by the producers of the recent Harry Chapin: When In Doubt, Do Something biopic. The documentary will be released tomorrow (October 20) on the live steam platform LiveXLive (LIVX). Fans can watch the trailer below and tomorrow’s benefit documentary here.

Also appearing in speech and archival footage is singer/songwriter Harry Chapin, who founded WHYHunger and Long Island Cares- two of the charity beneficiaries. Other beneficiaries include Sandy Hook Promise, Fealgood Foundation, and Michelle Obama’s When We All Vote.

To donate to any of the charities and get voting information, visit https://bit.ly/cauzedosomething. All donations will be matched. 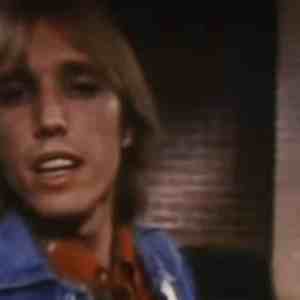 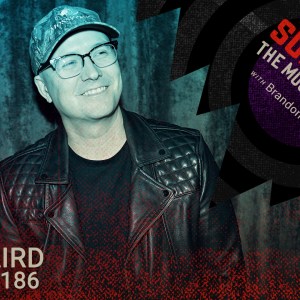