The Association of Independent Music Publishers (AIMP) held its second annual Indie Music Publishing Summit yesterday (June 12) at the 3 West Club in New York City, where a sold-out crowd of independent publishers, music supervisors, artists, and other rights-holders participated in a spirited conversation around the future of music rights.

Lauren Christy, an acclaimed songwriter and producer who has created hits for Bebe Rexha, Avril Lavigne, and many more; John Josephson, Chairman and CEO of SESAC; and Elizabeth Moody, Vice President of Global Content Licensing at Pandora, all sat for Keynote Interviews during the Summit. Christy discussed her journey to becoming an in-demand songwriter and producer, from her work with The Matrix on Avril Lavigne’s #1 hits “Complicated,” “Sk8r Boi” and “I’m with You” to her recent smash for Bebe Rexha and G Eazy, “Me, Myself & I.” Josephson provided an update on SESAC’s current initiatives, and Moody discussed the work-life balance of being a mother and a major music executive as well as the current state of Pandora.

Running concurrently with the Ballroom programming, the 3 West Club Salon featured several panels of its own, including Digital Tools of the Trade,The Changing Face of Blanket Licensing and Its Impact on Music Supervision in the UK, US Music Supervisors, New Revenue Models, and a CISAC Update from AIMP Vice President Teri Nelson Carpenter. The room proved to be a lively locale, with debates over “asking for permission vs. asking for forgiveness” at Digital Tools of the Trade and worldwide blanket licensing for music in television shows at The Changing Face of Blanket Licensing.

The 3 West Club Pratt Room then served as a hang-out spot for attendees while also hosting a number of intensive product presentations fromSXWorks, ICE Services & Songtrust, and Audiam.

In addition, Shira Gans, Senior Executive Director of Policy and Programs at the New York City Mayor’s Office of Media and Entertainment, made a special appearance at the Summit to discuss her office’s activities prior to the US State of the Industry panel. She also praised the AIMP for holding the Summit in New York City. 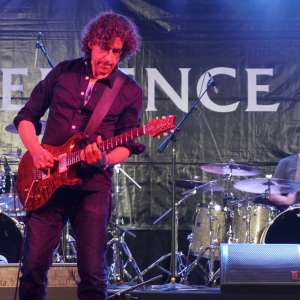 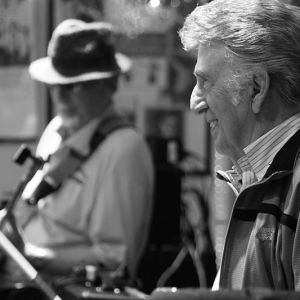