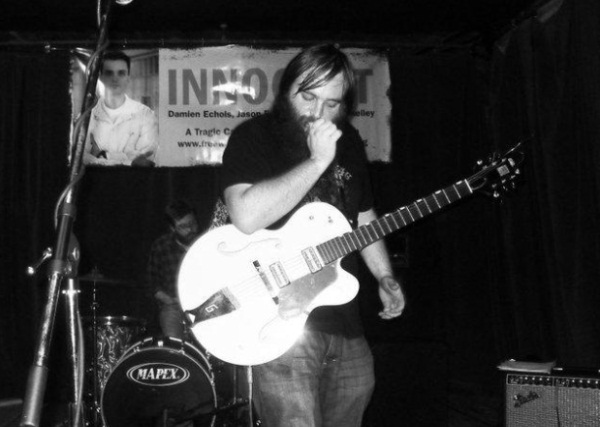 The Arkansas Times calls their own Adam Faucett “hands down, one of the greatest, most thoughtful lyricists the state has to offer.” Nashville got a taste of Faucett’s way with words when he played 12th and Porter during the inaugural SoundLand festival. Listen to how Faucett sets the scene in the opening verse of the currently unreleased track “Come Down To Sparkman.” Getting high in the morning never sounded so ominous.

Read our interview with Faucett here, where he shares war stories from the road, and discusses what it’s like to hail from the same town where they filmed Sling Blade, and watch the video of Faucett’s SoundLand performance below. 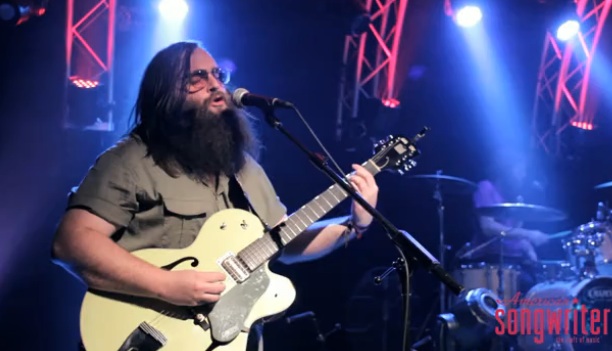 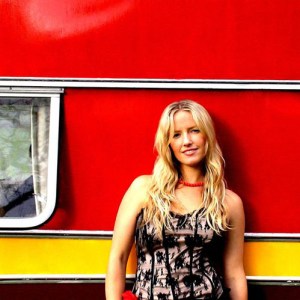