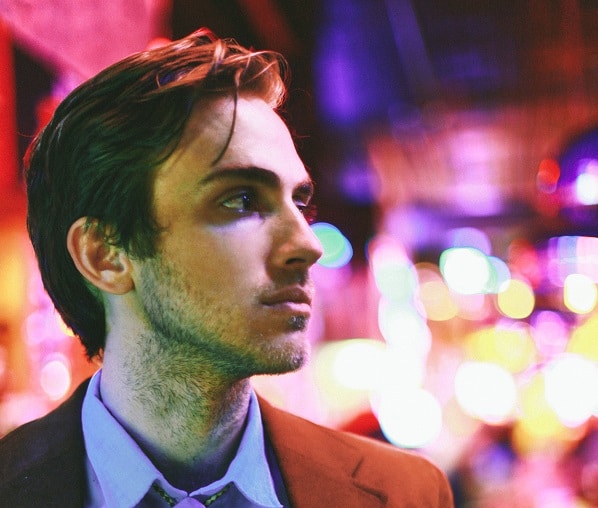 When Andrew Combs was an intern at American Songwriter in 2009, he left his mark on the office – literally. When the magazine’s headquarters was still located on 16th Avenue in the heart of Nashville’s Music Row, Combs and another intern, John Gladwin, took advantage of some new construction they spotted outside, taking a break from their normal routine of alphabetizing CDs (“I honestly don’t remember a lot about what I did, but a friend worked with me a lot and I remember stealing a lot of CDs in those days,” he laughs) and poring over lyric contest submissions.

“I remember they poured some concrete outside the old building,” Combs says with a laugh. “Me and John wrote, I think, Davis [Inman’s] name in it and the building people got mad.”

It wasn’t until Combs, then a Belmont student who came to Nashville via Texas, joined the AS team on a trip to MerleFest in Wilkesboro, North Carolina, however, that he really began to make a name for himself around the office for more than just defacing some concrete. “I got to go to MerleFest, which was fun,” he says. “I went to MerleFest with Davis and Robert and we hung out in the tent and tried to sling magazines and subscriptions.”

While on that trip, Combs played a couple songs for Robert and Davis, showing off his penchant for writing honest, country-tinged Americana music that recalls the likes of Guy Clark and Kris Kristofferson (whom Comb cites, along with Mickey Newbury, as two of his biggest influences). Though he had kept a low profile about his songwriting during his time at AS, it didn’t take long for the rest of the office to grasp his talent. “I remember giving my music to Davis,” he explains. “Now he’s my manager, so I’m glad I got to meet him there. I guess they found out toward the end. I wasn’t really broadcasting it.”

Since his internship, Combs has gone on to make a name for himself throughout the country and Americana communities, too. His 2010 debut EP Tennessee Time earned him rave reviews from critics, his former internship colleagues included. That EP would eventually score him a deal with the Nashville branch of New York based publishing company Razor & Tie, with whom he would go on to release his first full-length album, Worried Man, in October of that year. Worried Man was a breakthrough critical success for Combs, praised by outlets like No Depression for “setting the musical pace for the next wave of Americana.”

He’s kept busy since then, too, touring with Shovels & Rope and Caitlin Rose, as well as performing at the Newport Folk Festival and Americana Music Festival. At the end of 2014 he released “Foolin’,” the first single off All These Dreams, the follow up to Worried Man releasing later this year. Described by Rolling Stone as a “social media smackdown,” “Foolin’” laments our obsession with technology and subsequent move away from face-to-face communication, sung with Combs’s trademark twang and backed by Nashville instrumental duo Steelism.

Combs should have a busy 2015, then, as he plans to release All These Dreams. “I have a new record coming out in March in the States and in January in the UK and EU,” he says. “I’m going back overseas with Justin Townes Earle in January, so that should be good.”

And as for getting him back in the office for a little alphabetizing and mail sorting, we’re not going to hold our breath. Despite his many accomplishments, Combs cites his biggest one as simply getting to spend his time doing what he loves.

“I’m just happy to be able to get up every day and not work a regular job and be able to write songs for a living,” he says.

This article appears in our January/February 2015 “30th Anniversary” special issue. Subscribe here.
Andrew will perform at American Songwriter’s 30th Anniversary Party at City Winery Nashville on January 8, along with Jason Isbell, John Oates and many others. Go here to purchase tickets. 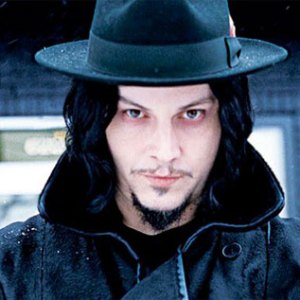 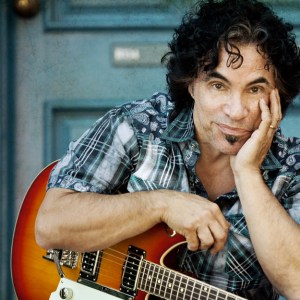