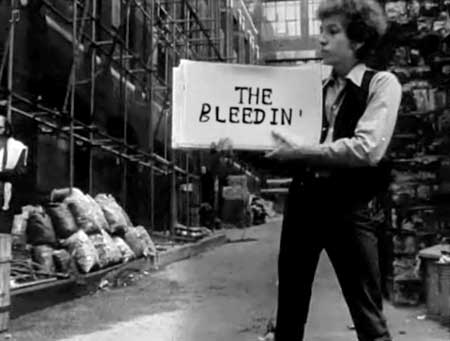 Johnny’s in the basement, mixing up the medicine….

Rollingstone.com has posted a special report, investigating Bob Dylan’s influence over the wordiest of genres, rap music and hip hop. Dylan, who once spit some verses over Kurtis Blow’s “Street Rock,” and name drops Public Enemy in his book Chronicles, is no stranger to the art form — he’s even spun P. Diddy’s “It’s All About The Benjamins” on his Theme Time Radio Hour program. 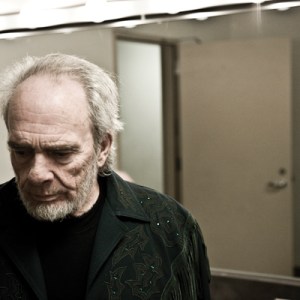 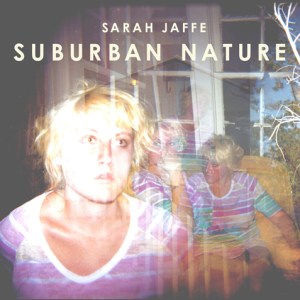