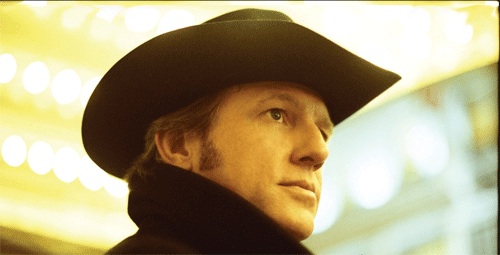 “I wanted to make the record the old way, with all the musicians playing together in one room so it’s a musical performance instead of piecemeal recording,” Mead explains. “We decided it would be perfect to record my classic country record at the Hut—the quintessential Nashville studio—with Belmont students helping. I liked the idea because I could record the way I wanted, and at the same time, expose young engineers to a way of recording that maybe they’re not used to. The main thing, though, was to make sure that the record didn’t become a museum piece. A good song is eternal and I wanted to take the eternal spirit of the songs and show how they were still vital today.”

A documentary on the album’s creation, directed by journalist Craig Havighurst, will be included with the CD. Check out the trailer below.

Chuck Mead – Back At The Quonset Hut Trailer from String Theory Media on Vimeo.

Back At The Quonset Hut Track Listing: 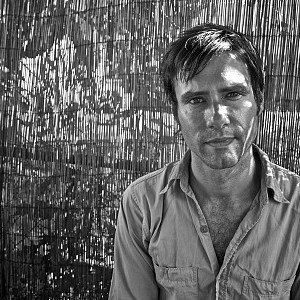