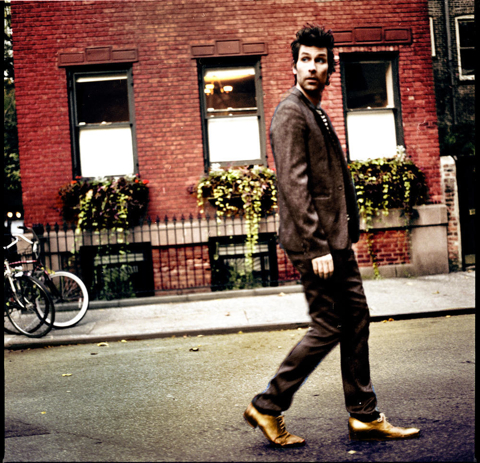 “If you’re feeling something, go with it.”

Jamie Lidell, a soft-spoken, bespectacled British singer-songwriter paving the way for modern blue-eyed soul, is talking about the idea behind his latest record, Warp’s Compass. The title comes from a phrase– “trust your compass”– he wrote on his portable hard drive, which served as a small bit of advice that led him to create his most dynamic and personal album to date. “It was a reminder, a note to self not to forget,” he says in a phone interview with American Songwriter. “This album is about trusting my heart, essentially.”

Lyrically, Compass wears Lidell’s heart on its sleeve. He sings of love, and, more prominently, love lost, with a level of candor and vulnerability not seen on his earlier records. “There’s a way to make things personal, but in a way where the theme is personal and the rest is a universal topic, rather than to really make it something that’s your own,” Lidell says. “In the past I’ve tended more to that approach lyrically. I thought it wouldn’t be right, though. I think I’m ready to do it. I’m old enough.”

The sound of the album is also more reflective of who Lidell really is musically than previous efforts, seamlessly bringing together the electronic-tinged glitch funk of 2005’s Multiply and the straightforward, Motown-influenced R&B pop of 2008’s JIM. Dance-worthy track “Enough’s Enough” is reminiscent of JIM’s “Another Day,” while “The Ring” recalls the dark groove of Multiply’s “A Little Bit More.” Both, however, share enough of the other’s sensibilities to sound at home on the same record. “I could have pursued more of [JIM]; I could have gone electronic, and not even sung at all,” Lidell said. “But I had a lot to say.”

While largely due to Lidell’s willingness to open up (the opening track is called “Completely Exposed,” after all), the happy medium he found in his sound can also be attributed to the impressive lineup of fellow musicians he brought on board, which includes Beck Hansen, Leslie Feist and Chris Taylor (of Grizzly Bear). Hansen, especially, had a strong influence on the album, leading Lidell to finish writing the album in only a month in hopes of “maximizing their time together” and to “represent [him]self in his presence.” Both Hansen and Taylor lent their production abilities as well, as is especially evident on tracks like the snaky “Coma Chameleon.” “There was a [collaborative] spirit working with Beck,” Lidell said. “He’s old-school like that.”

Lidell’s proverbial compass has steered him to the middle-ground of his two previously diametric genres and produced an album that feels organic and true to all of his identities as a musician, rather than just to one. If Compass is any indication, there’s a lot to look forward to from Lidell down the road. 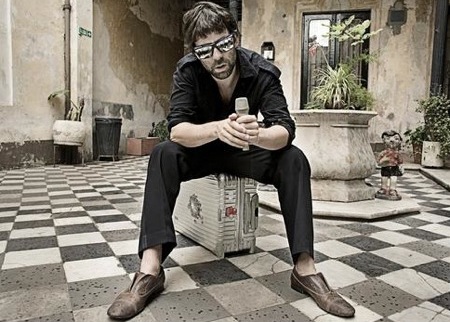 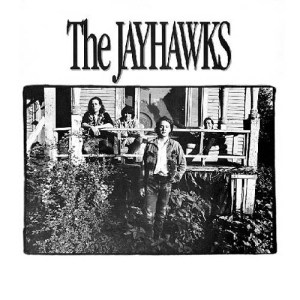