Jammin’ For Jaclyn, an annual live music fundraiser which has raised $185,000 for eight families in their ongoing fights with cancer, recently debuted a short web documentary on the behind the scenes efforts involved in organizing the New Jersey event.

The organization was originally established for Jaclyn Squillace, who was diagnosed with stage three breast cancer while five months pregnant in 2014. Her brother, Michael Squillace, a professional multi-instrumentalist, along with her parents and co-founders, Denise and Ron Morgan, created the annual event in order to raise funds for Jaclyn’s many surgeries and treatments, but also to lift her spirits. As she went in and out of remission for several years, they continued to run the event for others fighting cancer in the community.

Sadly, Jaclyn lost her battle in 2018 after a hard fight, which gives the musician even more determination to ensure her memory never fades. The 2020 edition, which we profiled here, featured several up and coming Jersey artists (SOF, Natalie Farrell, Sahara Moon, Levy Okun and more) performing in a virtual livestream.

The documentary, an Odd One Out Production, is directed by Zachary Grullon and produced by Zachary Grullon, Lou Blackmon, and Michael Squillace. Musician Jake Tavill provided the score for the doc, which follows Jammin’ for Jaclyn as they put on their annual benefit in 2019, featuring behind the scenes footage, interviews with the organizers, and clips of the performers.

“You can never do too much” Squillace says when asked what motivates him. Watch footage below. 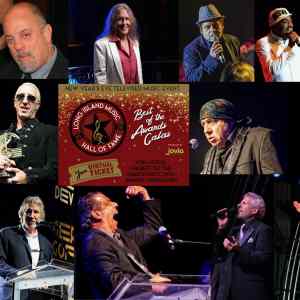 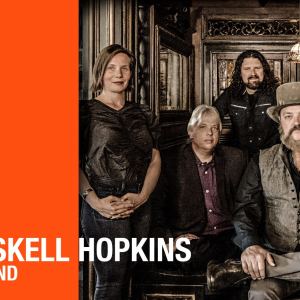