The Long Island Music Hall of Fame (LIMHOF) presents a Best of the Awards Galas TV special on Thursday, December 31. Hosted by Zebra guitarist/vocalist Randy Jackson, the show will feature a mix of the best speeches, performances and special moments from past LIMHOF Induction galas from 2006 through 2018. The show, which has been in the works for some time, is now dedicated to Leslie West, guitarist for Mountain and native New Yorker, who passed away today.

Founded in 2003 by Stony Brook University faculty member Norm Prusslin and music magazine publisher Rich L’Hommedieu, the Hall honors the “rich history and important role Long Island played” in music history. “We wanted the org to be the LI Music Hall of Fame… not the LI Rock and Roll Hall of Fame,” Prusslin said. “Therefore, the wide birth of artists who were part of the first class and ever since are all genres and categories. Potential inductees have to have been born or made their career mark in Brooklyn, Queens, Nassau and Suffolk counties (geographic Long Island).”

“We are thrilled to present many highlights from our past Induction Ceremonies in this 90-minute presentation, presented by Jovia Financial Credit Union, and benefiting the Long Island Music Hall of Fame’s educational and scholarship programs,” said Ernie Canadeo, Long Island Music Hall of Fame Chairman. “It is a testament to Long Island’s diverse musical heritage with appearances and performances by so many world-renowned rock, folk, jazz, blues, hip-hop and classical artists. This New Year’s Eve presentation represents a finale to 2020 and a new beginning to live events in the new year.”

“I was very surprised and flattered to be asked to host the 2020 LIMHOF Best of the Award Galas” said Randy Jackson, who is hosting the program. “The talent highlighted in this show far exceeds any other ‘regional’ Hall of Fame, in both diversity and world-wide appeal. Back in 2006 I was asked to induct one of my idols, George Gershwin, into the 1st class of the LIMHOF. It is an honor to be back again to help present this retrospective!”

The event has taken a poignant turn with Mountain guitarist Leslie West’s passing.

“He’s been a great friend to LIMHoF and participated in our May ’20 TV broadcast with fellow inductees supporting the United Way of LI health care workers program,” Prusslin said. “He brought Long Island attitude to the world! Mountain’s performance at our inaugural induction/gala in ’06 kicked off the night with a high-level dose of classic Mountain. Leslie, Corky and bassist Richie Scarlett appeared as the curtain rose after a short video montage underscored by…the cowbell and 1,110 people were taken on a ‘Long Island Sleighride’…”

The special will also raise money for the LIMHOF music scholarship program and other educational initiatives such as the mobile museum through an auction of various items as well as accepting donations during the program.

The 90-minute show is being presented by Jovia Financial Credit Union and will air on Thursday December 31st at 9pm simultaneously on News 12 plus (optimum channel 61), Fios (Verizon channel 530) and stream on Facebook Live (facebook.com/news12li). 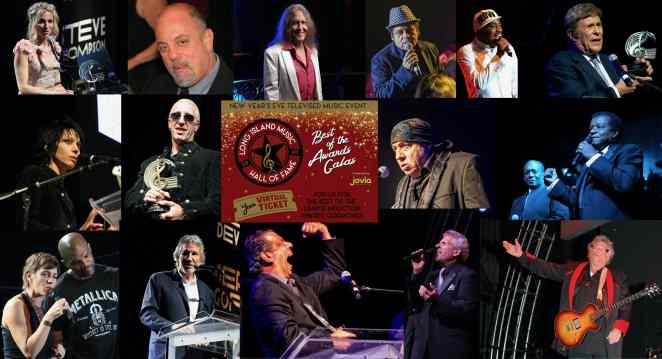 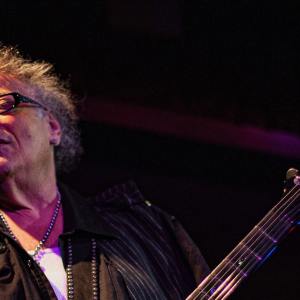 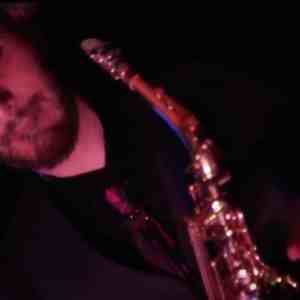