Jason Isbell rarely releases a song that doesn’t reflect an earnest intent, conveying his stirring anthems with a driving delivery that rings off the rafters. A man always aiming to inspire, he brings to mind Bruce Springsteen, John Mellencamp and other artists on continuous crusades, eager to convey the image of a populist prophet that can rally devotees and inspire them with purpose all at the same time.

It’s a tact that’s worked well; with four Grammy nods, nine awards bequeathed on him by the Americana Music Association and universal praise as one of the most gifted singer/songwriters of the current generation, Isbell can do no wrong. Likewise, with his razor sharp band behind him in the persons of the 400 Unit, the man is clearly at the top of his game.

That said, Isbell’s songs reflect the image of the perennial loner, an individual forced to grapple with his own failures and frustrations. His earlier struggles with alcoholism had a decided impact on his persona, and though he’s been clean and sober for the better part of eight years, he still holds fast to the lessons that he learned before.

Not surprisingly then, the 10 songs on Reunions (pre-order) find him singing from circumspect and questioning the choices he needs to make to ensure his success as an artist, a husband and a responsible human being. That’s why so many of these songs — “Dreamsicle,” “Only Children,” “Overseas” and “Letting You Go” in particular — come across as so tender and touching. So too, songs such as “What’ve I Done to Help” (featuring a cameo by David Crosby), “Be Afraid” and “St. Peter’s Autograph” affirm Isbell’s ability to stir his sentiment with anthemic insurgency. And likely inspire any number of crowd-pleasing moments as well.

Seven albums on, Isbell’s achieved a rarified status, one that indulges a need for creativity as well as contemplation. Reunions reminds us that it’s the rare artist that succeeds at both. 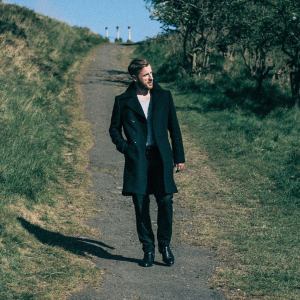 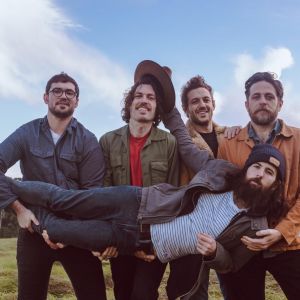