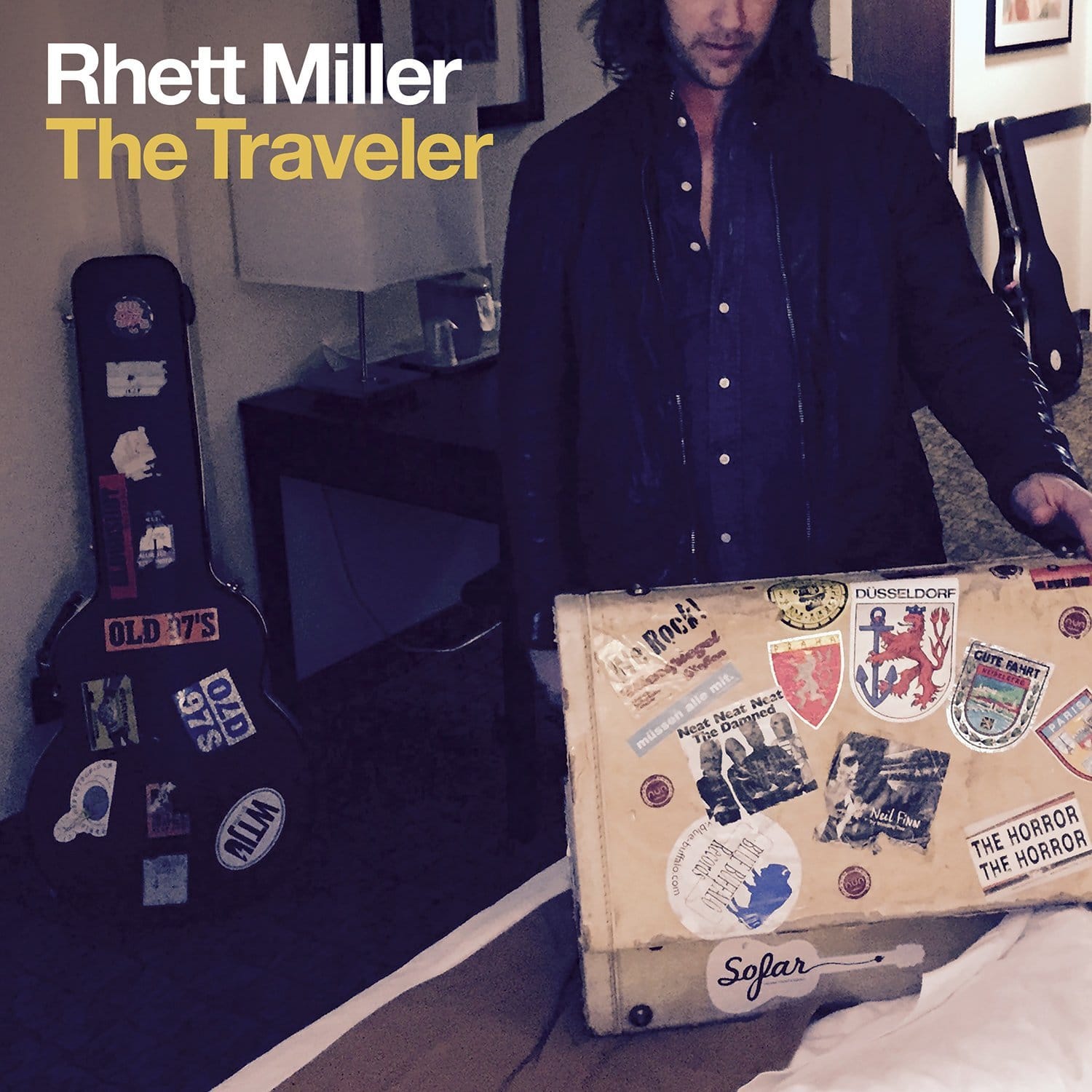 Rhett Miller
The Traveler
(ATO)
Rating: 4 out of 5 stars

Rhett Miller’s on a roll. Last year’s release with his veteran Old 97’s group was one of the best in their 20+ year run. Now he resumes his on again/off again solo career with another winner that further proves he is one of Americana’s most consistent and talented singer/songwriters.

The Traveler follows a long line of similarly named titles such as The Instigator, The Believer, The Interpreter and The Dreamer, all of which combine to accurately describe Miller’s solo approach. This time he enlists Portland six-piece multi-instrumentalists Black Prairie (an offshoot of sorts of the Decemberists) for a spirited, driving folk-pop offering that yields another impressive notch on his ever-expanding career belt. The basic performances were recorded live on the studio floor and later enhanced with overdubs from Peter Buck and Scott McCaughey.

There is palpable electricity in the interaction between Prairie and Miller whether it’s in the gauzy, psychedelic “Dreams vs. Working Life” or the sunshiny pop of “Most in the Summertime.” Credit that outfit and their varied instrumentation of fiddle, accordion and Chamberlin for injecting these already flowing melodies with wider and deeper musical support. From the modified waltz of “My Little Disaster” with its Cajun tendencies to the jaunty McCartney-ish piano led “Reasons to Live” they cover a lot of ground.

For his part, Miller continues to push outside his musical comfort zone on this primarily acoustic outing, delivering songs and arrangements that wouldn’t fit into the hard, punky twang of the Old 97’s with their more electrified, rock influenced attack. Lyrically he remains caught in typically difficult romantic situations and a sense that he still hasn’t achieved all that he could in the conflicted, chiming, ELO-ish “Escape Velocity.”

You could call The Traveler a victory lap if there was a sense Rhett Miller was nearing the end of his creative career. But as it stands, this rollicking outing confirms that his output and talents are just hitting their peak, with hopefully more to come. 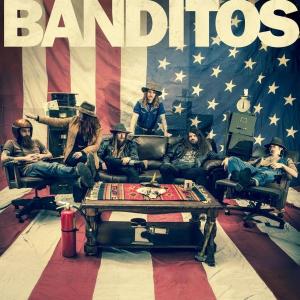 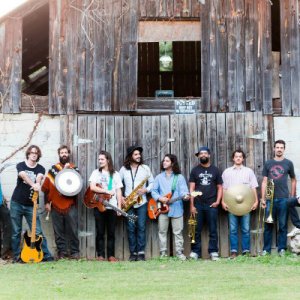