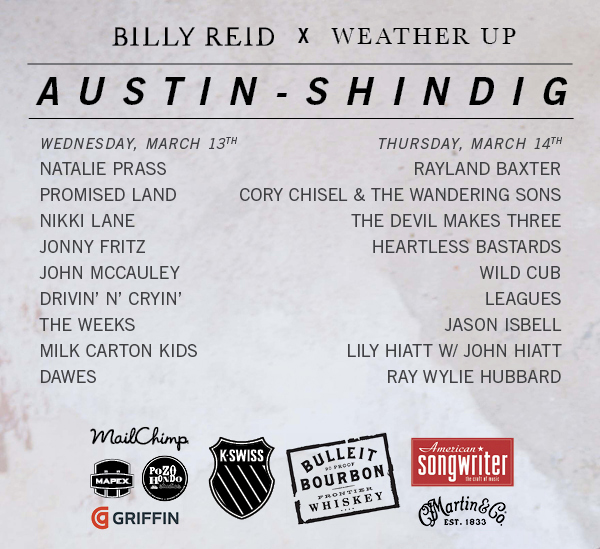 If you’re in Austin, Texas this week, naturally you’re looking to see some great bands and attend some amazing parties. Look no further than The Billy Reid Shindig, an annual event which tops itself this year with another stellar lineup.

Check out the full band list, RSVP here, and get a free download of tracks from each band below. 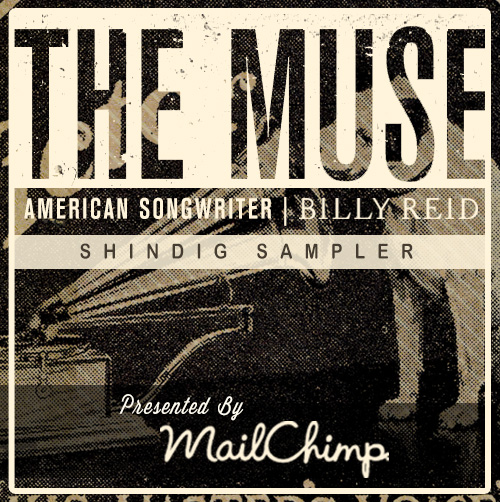 The Weeks, “Brother In The Night”

The Weeks groove and grunt their way through this tribute to Mississippi, the band’s home state. While horns and background vocals swirl in the background, Cyle Barnes sings lines like “I’m a southern man forever” with a bold, boozy slur, sounding like he’s halfway through a bottle of something strong.

Quiet Hounds, “I Get Up”

Jonny Fritz, “Ain’t It Your Birthday?”

Natalie Prass, “Move Me ‘Round”

Heartless Bastards, “Only For You” 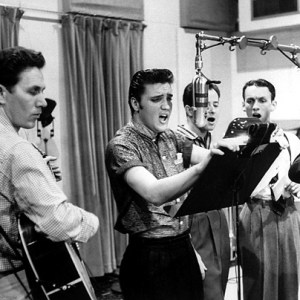 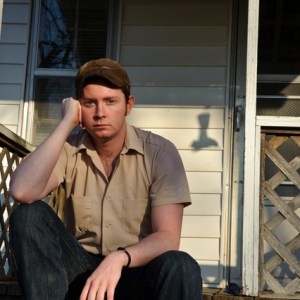