Every outcast can find something new to relate to with Rhett Miller‘s new album. The New York-based singer introduces his forthcoming project, The Misfit, with the debut single “Follow You Home.”

The Misfit, Miller’s 9th solo album, will release via ATO Records on September 16.

Being a misfit doesn’t necessarily mean you’ll always be alone. Miller found a pal in his Hudson Valley, New York neighbor, Sam Cohen, with whom he’s had a musical relationship with since his 2018 album, The Messenger. The album exemplifies the impressive collaboration with Cohen (Kevin Morby, Sharon Van Etten, Danger Mouse) as he helped co-write and produce the project.

When reflecting back on their collaborative relationship, Miller said, “Making this album was the closest thing I’d ever experienced to being part of something magic.” Like two birds of a feather that flock together, Miller saw something special in their joint effort and kept coming back to an overarching relationship.

“As we were working we kept returning to the relationship between David Bowie and Brian Eno and the records they made together, and how fearless they were in their approach to finding the songs,” says Miller. Moreover, this fearlessness that the duo sought became part of their daily life. “It turned into a routine where every morning I’d leave home and drive over the mountain to his house, and by that evening we’d have a rough mix of a new song,” he adds. “The speed of creation was absolutely wild; in some ways I can’t even believe it happened.”

Miller and Cohen’s daily mission turned into 11 songs for The Misfit, taking creative liberation in blurring the genres of psychedelia, dream pop, and electronic-esque indie rock. The first single off the record, “Follow You Home,” has a dreamy and reflective touch, thinking about How the stars aren’t half bad. In the song, Miller feels so broken that I begin to float upstream. Instead of going with the flow, his brokenness forces him to resist everything. To add that dreamy flair, Cassandra Jenkins and Annie Nero back Miller with their airy vocals.

On the subject of the single, Miller says, “When you’re young, you imagine a perfect scenario for how your life will unfold, and of course it doesn’t turn out that way. I never thought I’d live out in the country north of New York City, or that I’d be one of only a handful of middle-class musicians who are able to make a good living. ‘Follow You Home’ came from wrestling with the idea of home as a place I never would’ve pictured—and yet I can’t imagine having wound up anywhere else.”

At the basis of these songs is vulnerable songwriting and Miller’s vocal presence, who previously was the frontman for the alt-country band Old 97’s.

You can check out the tracklist for Miller’s new album below. As for tour dates, you can get those HERE.

5) Just When It Gets Good

9) Let Me Go There With You 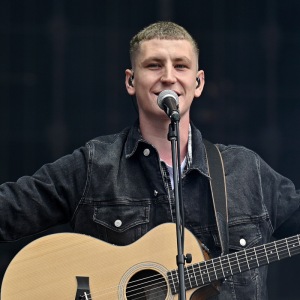 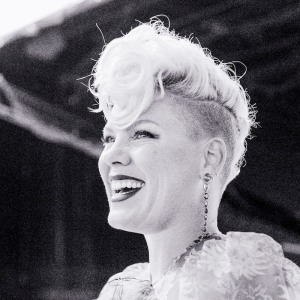