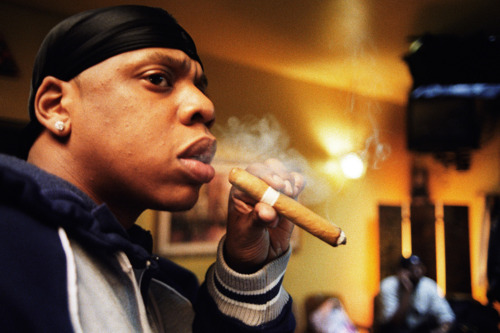 Jay-Z dropped “Open Letter” today, a new song which addresses the controversy of his recent vacation to Cuba in the rapper’s typical, swagger-filled fashion:

I done turned Havana to Atlanta
Guayabera shirts and bandanas
Every time you think they got me I switch the planna
Bulletproof this, radio scanners
Ballin’ ’til they ban us
You gettin’ too much bread, they try to jam you
Boy from the hood but got White House clearance
Sorry y’all, I don’t agree with y’all appearance

Surprisingly, the White House felt compelled to give an official response. Obama press secretary Jay Carney clarified  that a trip to Cuba would fall under the jurisdiction of the Treasury Department. “The president did not communicate with Jay-Z over this trip… …I guess nothing rhymes with Treasury,” Carney joked in a press conference. (Oh, really? “Pleasure me” didn’t come to mind?)

But Jay saved the best lyrics for the second verse:

Ya’ll almost want to start a revolution
You know whenever I’m threatened, I start shooting, bark
Catch a body, head to Houston
I’m in Cuba, I love Cubans
This communist talk is so confusing
When it’s from China, the very mic that I’m using
Idiot wind, the Bob Dylan of rap music
You’re an idiot, baby, you should become a student
Oh, you gonna learn today
Where the fuck have you been
The world’s under new management
The new role model, fuck this Zoolander shit

(Thanks to rapgenius.com for the lyric transcription.)

The idea of Jay-Z (who has already called himself “the new Sinatra” and “rap’s Grateful Dead” ) being intimately familiar with Dylan’s 1975 album Blood on The Tracks and “Idiot Wind”  is fairly delicious — not since The Beastie Boys sampled “Just Like Tom Thumb’s Blues” have we felt this excited.

And we already know Dylan is a fan of hip-hop, from his appearance on Kurtis Blow’s 1986 track “Street Rock” and his comments on Public Enemy and NWA in his book Chronicles.

But this got us thinking … who is the real Bob Dylan of rap? Is it Jay-Z? Nas? Chuck D? Bob Dylan’s grandson, Pablo Dylan? Let us know your thoughts in the comments.

By the way, rapgenius.com commenter YaMamaShoCanRap has already penned a dis track in response to “Open Letter”:

Obama got your back?
Commies your friends?
You ain’t Bob Dylan of shit
His lyrics make sense 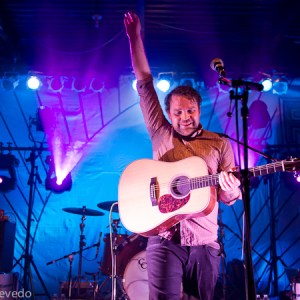 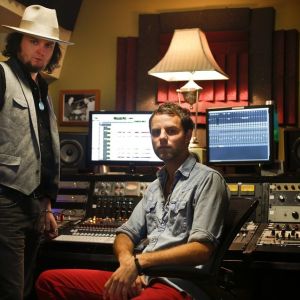