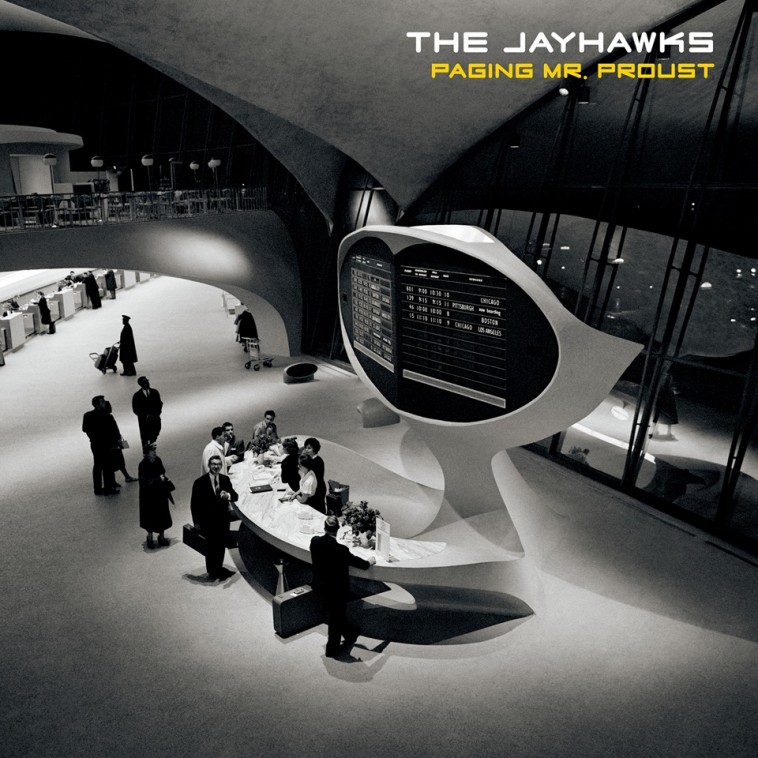 The much heralded, eagerly anticipated reunion of original Jayhawks Mark Olson and Gary Louris that resulted in 2011’s Mockingbird Time and its subsequent tour has dissolved again. That leaves Louris to carry on, as before, fronting Minneapolis’ highest profile and longest lasting Americana act; a frontman status he has proven himself more than capable of with a trio of well-regarded Olson-free albums recorded from 1997-2003.

Louris has, somewhat accurately, been accused of steering the Jayhawks toward a more pop direction, but he has seldom abandoned his Midwestern roots and his knack for catchy melodies helped keep the band afloat since their mid-’80s inception. Which is to say that, while the distinctive Olson/Louris vocal harmonies will be missed (again), the band’s core approach remains intact. Louris is solely credited with nine of these dozen selections, co-writing the rest with the group.

Push play and the luxurious chiming guitar of the mid-tempo “Quiet Corners & Empty Spaces” wafts out of the speakers, leaving no doubt this is the distinctive Jayhawks sound. Harmonies from drummer Tim O’Reagan and keyboardist Karen Grotberg fill the Olson spot and production from Peter Buck and veteran Tucker Martine (The Decemberists, My Morning Jacket), both of whom know their way around bands with ringing guitars, keep the sound crisp and fresh.

Some tunes like the sweet “Lovers Of The Sun” feel indebted to Lou Reed’s more melodic Velvet Underground material and there is an undeniable Dylan/Neil Young feel to the amorphous lyrics and harmonica assisted folk-rock of “The Devil Is In Her Eyes.” The Jayhawks kick out the jams on the garage rocking of “The Dust Of Long Dead Stars” and add some Bowie-ish psychedelic glam to the tough yet flowing “Lost The Summer.”

With or without Olson, the Jayhawks remain one of the lynchpins of Americana, a position they proudly solidify on the impressive Paging Mr. Proust. 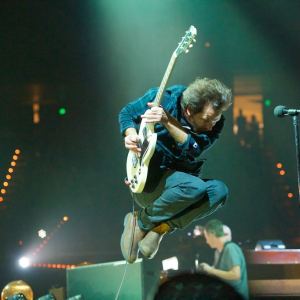 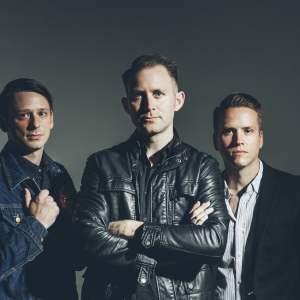