Some artists sing with their voice, others through their instruments. Jeff Beck is one of the latter.

Like fellow non-vocalizing six-string gurus Jimmy Page and Carlos Santana, Beck has evolved musically since his late ’60s days in the Yardbirds, but his guitar tone — that fluid, thick, seething, biting attack — has remained unmistakable throughout the decades. Reference any track from oh, 1969’s Beck-Ola, then push play on this, Beck’s first studio set of original material in six years, and there is no doubt that nearly 50 years later, the guitar is played by the same person. It’s a signature style that remains instantly identifiable regardless of what genre Beck dabbles in. From blues to jazz-fusion, rockabilly, R&B, surf, techno and prog rock, Jeff Beck has consistently pushed, bent and expanded boundaries while picking his way into legendary status.  And all without singing a note.

The restless icon combines many of his influences into the roaring Loud Hailer, unearthing obscure U.K. vocalist/songwriter Rosie Bones and guitarist Carmen Vandenberg to collaborate on selections that shift moods and grooves over this album’s magnetic 46 minutes. From the opening pile driving hard rock/social commentary of “The Revolution Will Be Televised” to the vice gripping instrumental “Pull It” and the sweet, somewhat ominous ballad “Edna,” Beck is in complete control. While the disc is dominated by the contemporary commentary of tunes such as “Scared for the Children,” there is still room for the playful funk of “O.I.L. (Can’t Get Enough of that Sticky Stuff)” and the blues-rocking “Thugs Club.”

Singer Bones is all swaggering attitude as she talk/struts her way through songs with a tense snarl that’s a perfect foil for Beck’s similar approach. She also gives the set a focal point and an outlet for the guitarist’s op-ed comments on the state of the world today. Beck could have any vocalist he wanted. But instead he found a virtual unknown to give voice to lyrics that skew a bit to the preachy side, but never to the detriment of music that bursts out of the grooves with all the drive and intensity of a veteran artist using free reign to showcase his enormous talents.

You don’t need to be a Jeff Beck fan, or even electric guitar lover, to feel the power and appreciate the passion on display. Unlike others of his age, he isn’t laying back, taking a victory lap or easing comfortably into retirement. Rather, at 72, Jeff Beck continues to push the envelope and stays as edgy and restless as those less than half his age. 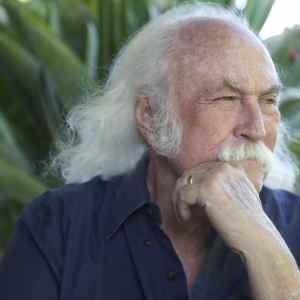 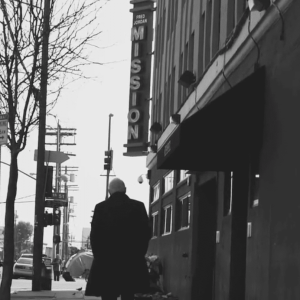