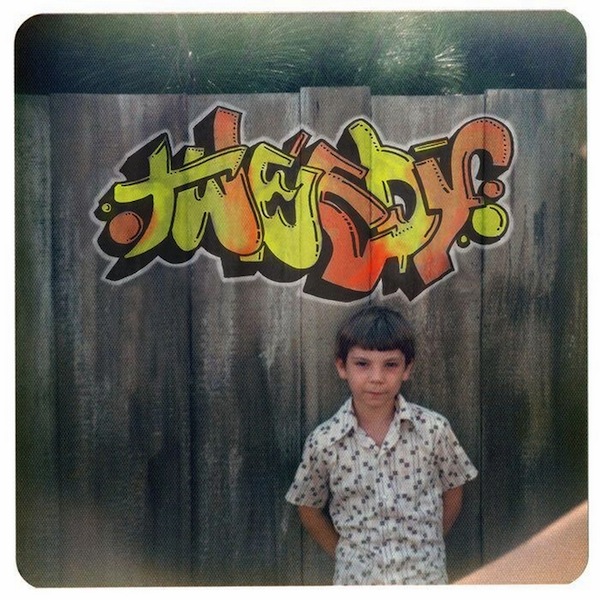 Tweedy
“Summer Noon” (from the album Sukierae, out September 23)
(dBpm)
3 out of 5 stars

Wilco hasn’t played anything resembling country in a long time. Since the release of Yankee Hotel Foxtrot 12 years ago, they’ve wavered between lightly psychedelic experimental rock and more straightforward and atmospheric pop. Of course, any semblance of twang disappeared with 1999’s Summerteeth anyway, but since that turning point 15 years ago, the group has been putting all of their eggs into simply becoming the best rock band they can be, which they’ve shown time and again is a much better rock band than most.

Wilco frontman and songwriter Jeff Tweedy has been central to pushing the band’s progression over the years, so it shouldn’t be too surprising to hear that his new song, “Summer Noon,” sounds a lot like a more stripped down version of songs from the band’s most recent album, The Whole Love. It’s a pretty song, and one that doesn’t go out of its way to prove itself as such. Some acoustic strumming, percussion, light accompaniment and Tweedy’s voice carry it through three and a half gentle minutes, with lyrics that are almost meta in their narration of chasing a sound: “I thought there was a note that I could not hear, so I floated to the whisper up against my ear.” It’s an intriguing enough teaser for what Tweedy has to offer as a solo performer, and easy as a summer breeze. 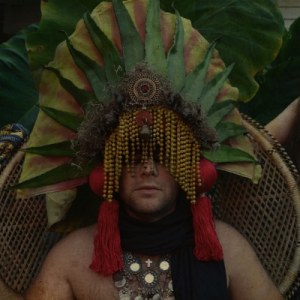 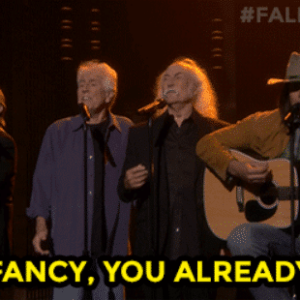