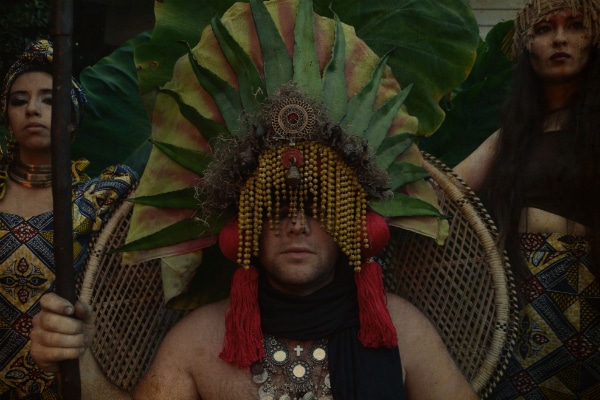 Majestico worked on his writing accompanied by the sound of the wild animals that lived at the zoo that neighbored his house. After an impromptu gig with a rapidly assembled band, Majestico took to the studio to record the 2012 EP Love is God. Nashville natives can seem him July 13th at 3rd & Lindsley.

SONG: I Just Want To

FAVORITE LYRIC (from another artist):

At the corrida we’ll sit in the shade

When they rode with Villa into Torreon.

Then the padre will recite the prayers of old

In the little church this side of town

I will wear new boots and an earring of gold

You’ll shine with diamonds in your wedding gown.

The way is long but the end is near

Already the fiesta has begun

The face of God will appear

With His serpent eyes of obsidian.

Different Artist’s SONG I WISH I WROTE: “Be Still My Soul” by Katharina von Schlegel

5 PEOPLE I’D MOST LIKE TO HAVE DINNER WITH: Admiral Richard Byrd, Darren Waterston, Geronimo, Paul of Tarsus, H.P. Blavatsky 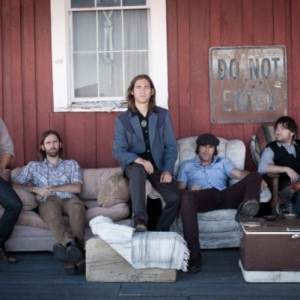 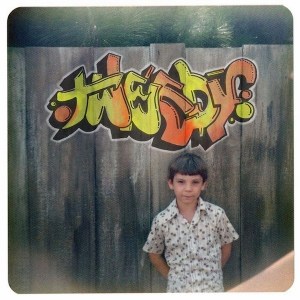