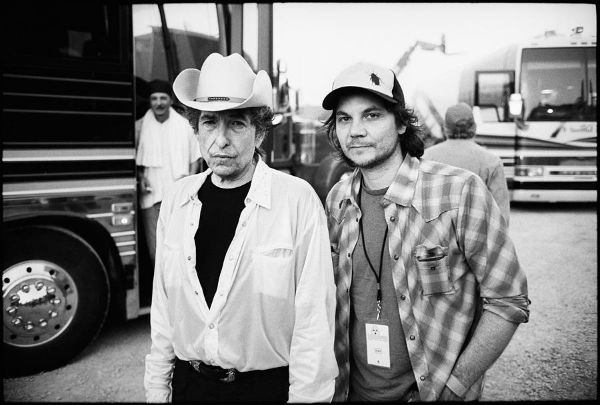 In a new Esquire article examining the ongoing mystique of Bob Dylan, Wilco frontman Jeff Tweedy revealed what it was like to perform “The Weight” with the reclusive songwriting legend. Tweedy and My Morning Jacket frontman Jim James sang The Band classic with Dylan a handful of times during last year’s AmericanaramA tour.

“We played that song in a different key every night,” a bemused Tweedy reveals. “It was never in the same key. The tour manager would say, ‘It’s in A flat tonight.’ Or we’d already be out onstage, and we’d talk to Tony Garnier, the bass player, and somehow ask him which key and he’d say, ‘A flat.’ And that’s in front of a lot of people. But Dylan never told us. I think he likes putting himself and his band into a corner, to see if they can play their way out.” 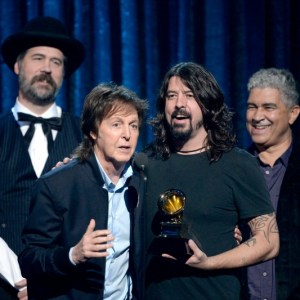 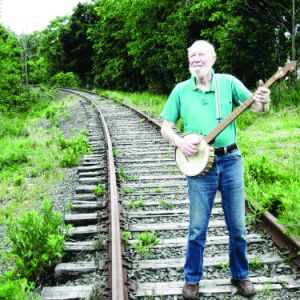