The 10-track album, which was released while Lewis was still a member of Rilo Kiley, will be reissued in a deluxe limited edition remastered vinyl package. It features collaborations with Ben Gibbard, Conor Oberst, M. Ward and the Watson Twins. Ward and the Watson Twins will join Lewis for a brief, three-date tour in support of the reissue, with stops in Los Angeles, New York City and Nashville early next year.

Check out Jenny Lewis’s tour docket below, along with the Hee Haw parodying video for “Rise Up with Fists!!,” the lead single from Rabbit Fur Coat. 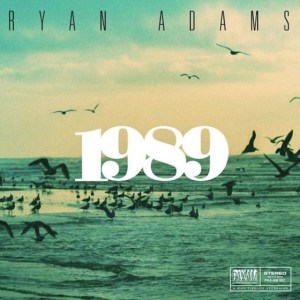 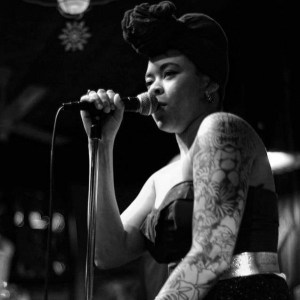