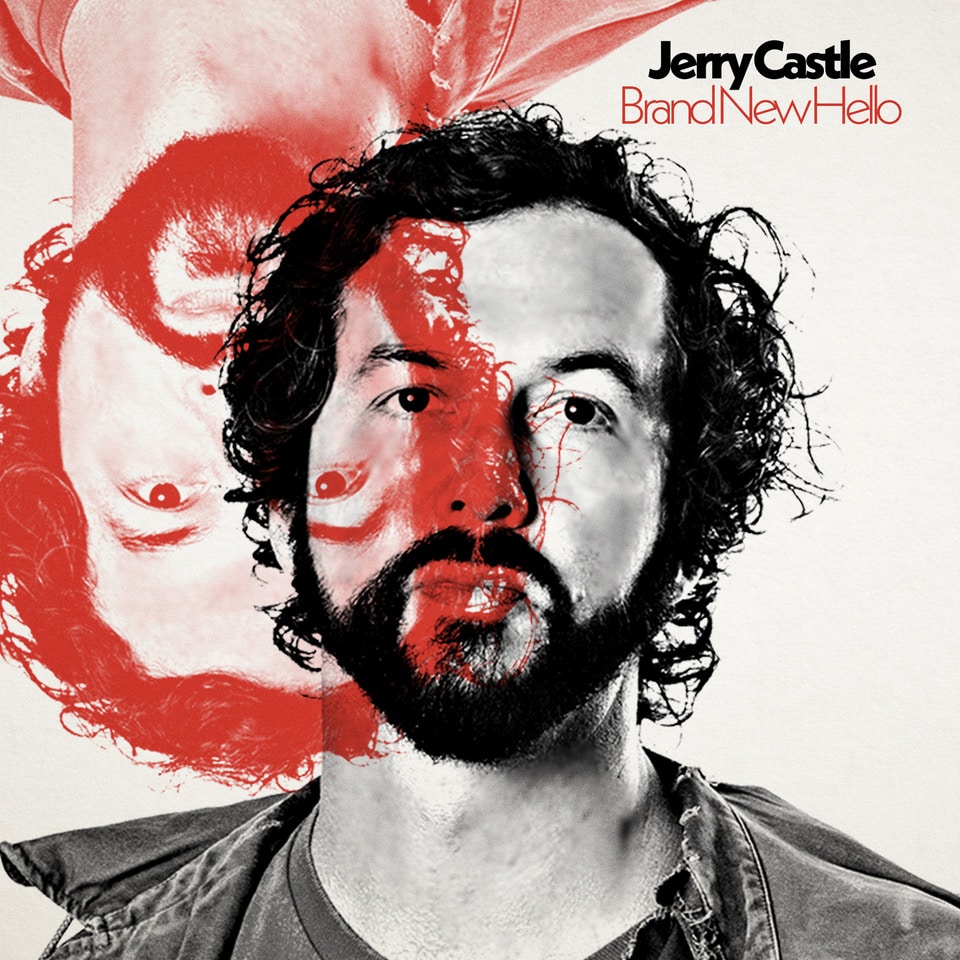 As far as the new record? The election sparked it. I remember sitting on my couch two years ago, watching the returns and getting nervous. At some point, I saw him take a major swing state and thought, ‘This jerk could win!’ I fell asleep for a while. When I woke up he was making his acceptance speech. The whole thing was so horrifying and hopeless. Except for the fact that I immediately got this idea for a new disc. A concept album about a guy who flips out due to what’s happening in America. He tries to make it, financially and emotionally, but can’t. So he thinks about leaving the country and taking his kids with him. There’s just so much competition and social pressure these days. So much obsession with material goods. This record tells the story of a guy just trying to stay afloat through all that.”

Don’t tell me that nothing good came of Donald Trump’s election. Not as long as we have Brand New Hello, the remarkable new CD by Jerry Castle, inspired by the dark events that occurred in 2016. Very often you have records that are experimental and unlistenable. Then there are catchy records that have no depth. On ‘Hello,’ Castle has made both approaches work. There’s a candy-scented catchiness to the album, while it still sports a profundity that really sticks with you.

“I approached the album in a very different way than I did my previous ones,” says Castle, whose soft Appalachian accent still colors his speech. “I wrote out a treatment of the story, like they do in the movies. It was 15 or 20 pages long. It was a great idea. It gave me a guide to follow, while leaving room to improvise along the way.”

And the songs. The songs!

“Different,” which opens the disc, announces that we don’t have a typical CD here. Things are going to be seriously unclassifiable. Starting with moody, gorgeous synths that sound almost classical, the song soon evolves into a rocking, anthemic statement of purpose, where the dad in the story tells us how hard it is to deal these days in this unrecognizable republic called America. The title tune is another extraordinary piece of song craft. Another crazy mix of synth sounds, with a great wave of a chorus that washes over you. It also shows Castle’s ability to conjure up an anthemic melody, seemingly at will. “Way Out,” burbles on a bed of electronics, which uses the title to ponder “a way out.” But asks how can you “start again”? Which seems to be one of the key questions the album proposes. The answer hardly matters. But the record does. It sports a wonderfully disparate bunch of tunes that captures our disorienting electronic life perfectly. We love our phones, our laptops, being able to carry music and movies on our phones. But is the American buzz also killing us? So much info, so little substance. Does it ever stop? Is it ever quiet anymore?

But back to Jerry Castle.

“I think the reason my songs are so strange and eclectic is that unlike other musicians, I’ve had a chance to travel and see so much of the country. I’ve been a songwriter for hire. Played college football. I’ve lived. Plus, I like so many different kinds of music, from REM to EDM. And being from Appalachia, of course, country. The big ‘aha’ moment for me as a songwriter was when I finally got my hands on some synths. The learning curve for them was  steep, but I finally figured out how to use them. That may be another thing that sets me apart from other singer/songwriters. Lots of synths.”

Castle also credits some mind-altering, almost-legal substances for helping to open his mind to new sounds. To protect the innocent and talented, we’ll leave the name of such aids to your imagination.

Still,  there’s that awful upending election. Which continues to reverberate two years later. That’s what we can thank for the profound content and unsettling sounds on Brand New Hello.

“It was hard for me to find anything good about Trump being elected. It was very scary. The only thing I could do was make some music about it.”

That’s what Jerry Castle did-brilliantly. His new disc, musically, is really extraordinary. And positive. As with any alchemy he takes our current lead and changes it to gold. As for our republic, we’ll just have to see how it goes. At least with all the discord, we have a beautiful record like this. That’s not everything. But it ain’t bad. 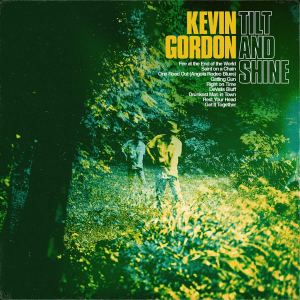 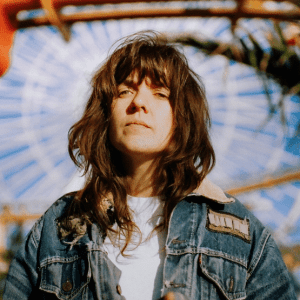