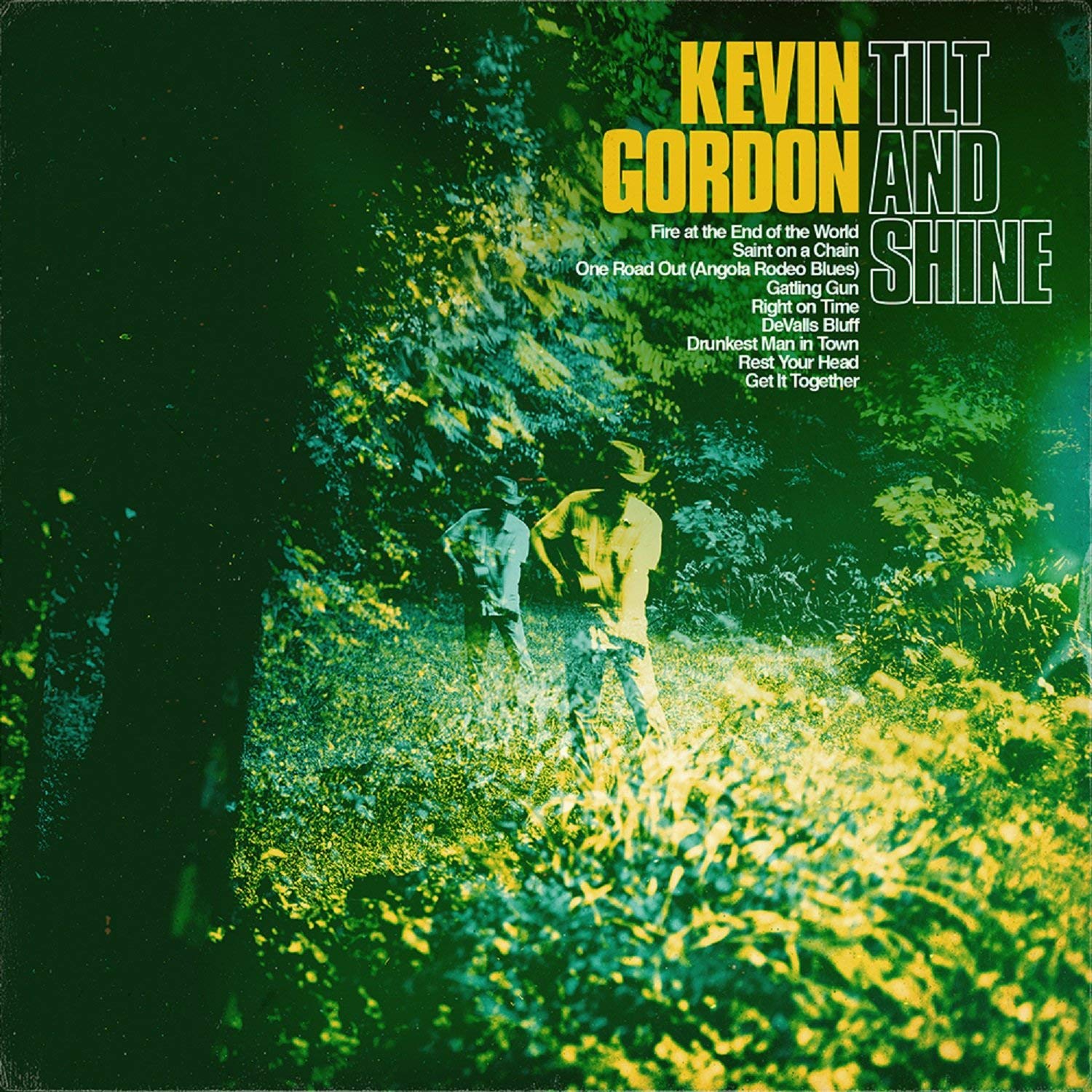 Heard the story about the “Drunkest Man in Town”? How about the one that tells of two teenagers looking for “Fire at the End of the World”? What about the eerie tale of an ex-con creeping around the backwoods of “DeValls Bluff?”

Those and six more just as enticing are on singer/songwriter/raconteur Kevin Gordon’s new release, his first since 2015. It’s another example of why he’s one of America’s finest, most literary and talented musicians. He’s also frustratingly under-the-radar, despite praises sung by Lucinda Williams, Buddy Miller and music writer Peter Guralnick, along with having his songs covered by the eclectic likes of Irma Thomas, Southside Johnny and Levon Helm (with Keith Richards sitting in), among others.

Although he’s been ensconced in Nashville for a while, Gordon’s Louisiana upbringing has never been far from his music. But on Tilt and Shine, he shifts further into that area’s swampy blues. The opening gritty, Delta-inspired slow, sinewy riff that drives “Fire at the End of the World” could have come off an R.L. Burnside, John Lee Hooker or even an old Creedence Clearwater Revival album. It tells the personal story of how he and his 17-year-old buddy Billy take off for New Orleans looking for things to “tilt and shine,” following some unknowable, perhaps devilish, energy and “shucking the oyster to find the pearl.”

He brings Richards’ rocking Chuck Berry vibe on “Right on Time.” Even if the story of endless one-nighters (“Sometimes I wake up and I don’t know where I am”) is nothing novel, Gordon reinvigorates the concept with sharp lyrics like “Chasing down the next hundred bucks/ Dying for love and praying for luck,” creating an incisive rocker that’s both introspective and universal. On “One Road Out/Angola Rodeo Blues” Gordon hits a tough, simplistic and grimy groove, repeating one chord with the intensity of stripped-down ZZ Top as he sings of prisoners performing in a dangerous rodeo. The sadness of being away from loved ones is behind the acoustic ballad “Rest Your Head” as Gordon’s voice cracks with emotion singing “Hours and frustrations turn into nothing but paper dollars and thin dimes.”

Producer/guitarist Joe McMahan has been along for the ride on previous Gordon albums and the partnership undoubtedly works. McMahan understands how to keep the sound raw and rootsy, allowing Gordon’s expressive everyman, occasionally ghostly voice — somewhat like a combination of Mark Knopfler and J.J. Cale — to lead these slice of life songs down the dusky back roads they need to go. They’re all true stories, too, but it’s the way Gordon crafts his words to reflect reality without cliché that helps the music resonate long after the last note has faded. That makes the terrific Tilt and Shine another keeper for Kevin Gordon and a further example of how his lyrical and musical talents keep improving. Perhaps he will one day be rewarded with the commercial acclaim he clearly deserves. 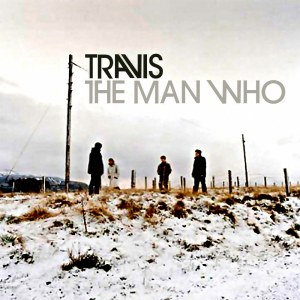 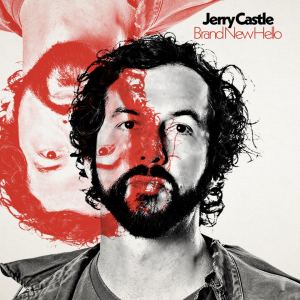