Jesse Dayton
The Outsider
(Blue Élan)
Rating: 4 out of 5 stars

He may not own a tee shirt saying “Been there, done that,” but Americana rocker Jesse Dayton has certainly earned the right to wear one.

He has racked up an impressive resume over the decades, not just by releasing eclectic, raw and rootsy albums under his own name, but as a guitarist for hire working with everyone from Waylon Jennings to Johnny Cash, Willie Nelson, Glen Campbell, the Supersuckers and even punk rockers X. He has also scored films for Rob Zombie. Still, he has remained under-the-radar in popularity, as this album’s title implies.

Perhaps that will end soon. Dayton recorded The Outsider while on tour in various cities, and even though he touches on diverse styles from classic country and honky tonk, to folk, mud-soaked Delta blues, gritty gospel and badass rocking, his leathery baritone vocals, twang-heavy approach and sheer intense drive make these songs cohere. Take Steve Earle, add some George Jones and Buddy Miller, sprinkle on Dave Alvin and you’ve got a sense of Dayton’s raucous attack.

He can get wincingly extreme with lyrics too. In the first-person, locomotive rhythm driven “Killer On The Run,” Dayton tells the tale from the vantage of the titular psychopath with “Killed a Christian family of the Pentecost/A Georgia cracker was talkin’ at me/So I cut out his tongue hung it from a tree.” That makes Cash’s “shot a man in Reno just to watch him die” line seem tame. Contrast it with the melancholy George Jones-influenced tear-jerking ballad “We Lost It,” an emotional duet with female singer Brennen Leigh about a well-to-do ex-couple who remain connected asking, “How did we lose it all and wind up alone?”

While some of these themes, specifically of drinking in the brazen yet tragic “Tried To Quit (But I Just Quit Tryin’),” are familiar to Dayton, he also gets political, especially on “Charlottesville.” Here he encourages action against white supremacists with, “Well my Granddaddy he fought those sons of bitches/Them Nazis and them snitches/And talkin’ ain’t what got it done.” Ditto on the pure country of “Belly Of The Beast” as Dayton spits out, “And the workin’ man he can’t catch a break/ ‘Cause the corporations nickel and dime his ass.” Tough times call for tough words.

His love songs, like the ageing bittersweet “Changing My Ways,” are as rugged as his politics. Just one look at Dayton’s steely-eyed glare on the album’s cover is enough to tell you he’s a rebel, whether that’s in romance or politics. “The Outsider” is a lean, mean release that clocks in at barely a half hour, but with no fat. It deserves to be the disc that brings Dayton long overdue popular acclaim. Yet even if it’s not, he’s a journeyman who will keep plugging away, fighting the good fight by fanning the flames of pure, unvarnished Americana. 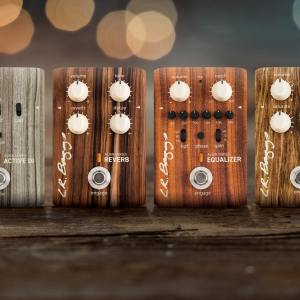 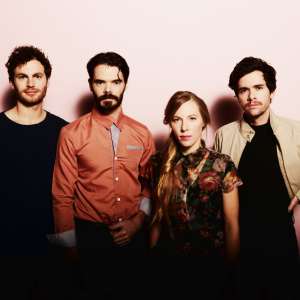