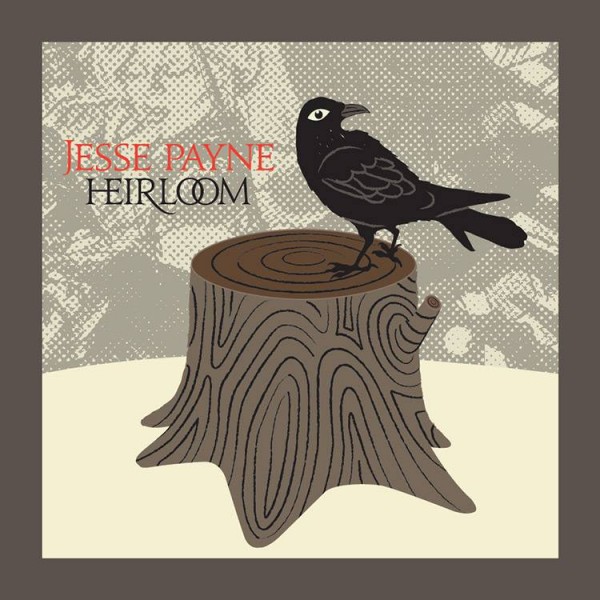 Payne is no stranger to his namesake. In the summer of 2012, Payne and his team of “audio-painters” began recording the album, but during the next two years, according to Payne’s site, “life waged a brutal war against Jesse and the album.” In the spring of this year, they decided to begin a crowdfunding campaign. Over the course of two months, the team raised over $11,000 from fans, friends, and family, making Heirloom possible. “This is just the beginning of our story,” Payne says. “The future remains unwritten.”

Payne’s weathered Appalachian post-folk-rock is unlike anything else you’ll hear this year. Listen to “Ravens” off of Heirloom here: 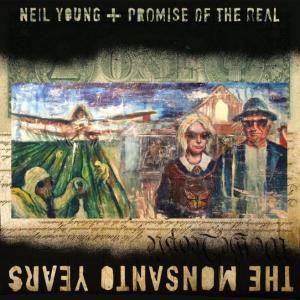 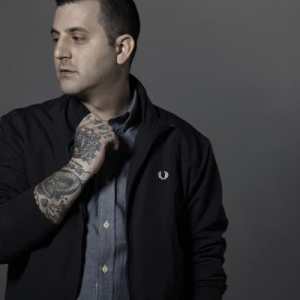