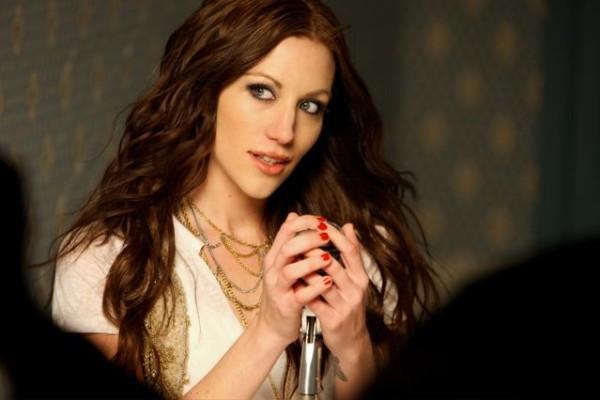 Jessica Harp, one half of the now-defunct duo The Wreckers, the band she shared with Michelle Branch, has announced that she’s leaving performing to focus exclusively on songwriting.

“It’s with the certainty of choice, but the heavy heart of a woman who will mourn the closing of a very long chapter in her life that I tell you…I have decided at this point to stop pursuing my career as a recording artist and focus on songwriting full time,” writes Harp on her Web site.

Harp, who’s signed to Warner Music Nashville, has recorded a solo album, A Woman Needs, which will be released to iTunes and all other digital retailers on Tuesday, March 16th. Harp has released two singles; “A Woman Needs” and the top 40 country hit “Boy Like Me.” The Wreckers, who formed in 2005 and disbanded a few years later, were best known for their hits “Leave the Pieces,” “Tennessee,” and “My, Oh My.”

“I love music so much,” Harp writes, “and I can’t imagine it not being a part of my life. And moving forward as a songwriter, I will hopefully be able to share my music through the voices of artists who DO have their hearts in what they’re doing. Of course I’ll miss being the one on stage seeing those smiling faces and always will. But I have memories to last a lifetime, and I’m at a point where I feel anything’s possible. I don’t think I’ve stepped on my last stage. But I know the stage is better left for others at this time.”

Read the full letter here. Best of luck to Jessica. 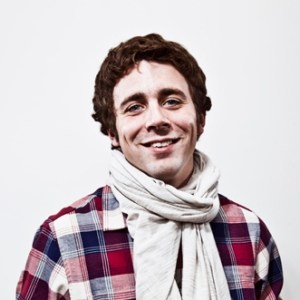